Though the winter storms in Texas continue to warm and the majority of the state could reach as high as the low 70s, the destruction remains. Though the number of deaths is still being tallied, it is those who are still with us who need help the most. There are no words left, only justice. Let us help you get what you are rightfully owed.

Read on below for the 3 most common (and major) exceptions to insurance coverage for frozen or burst pipes.

Are Burst Water Pipes Covered by most insurance policies? 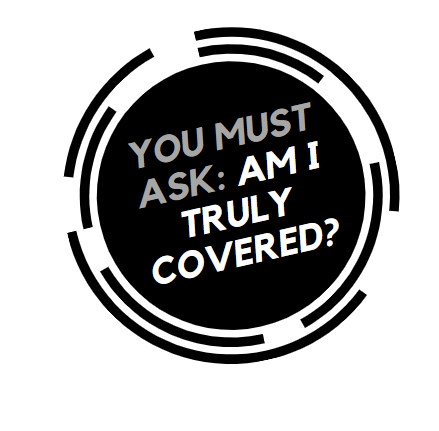 Generally, yes. If your pipes freeze during cold weather, causing them to burst, any water damage that results is likely covered by your homeowner's insurance policy.

There are three major exceptions to this rule, however:

The best way to know whether your frozen pipe damage is covered by your insurance policy is to read your contract carefully—and talk to your insurance company if needed.

Want to learn more about your homeowner's insurance? Order our free e-book, below

Get Help With Your Claim