Hailstorms can be remarkably furious, and city leaders and government officials sometimes have to face surprisingly extensive damage to their communities in the aftermath. Hailstones have the potential to cause expensive damage to government and civic properties across a region or municipality, including damage to:

How Does The Voss Law Firm Handle Hail Claims

We have created numerous videos designed to help you understand more about the law and your case. To discuss your case, contact The Voss Law Firm, P.C. toll free at 866-276-6179.

Hailstorms can be remarkably furious, and city leaders and government officials sometimes have to face surprisingly extensive damage to their communities in the aftermath. Hailstones have the potential to cause expensive damage to government and civic properties across a region or municipality, including damage to:

Unfortunately, some governmental policyholders struggle to get the insurance payments and financial assistance they need to make needed repairs, prioritize resources, organize financial recovery, and get back to normal daily functions.

It’s not only homeowners who struggle to get paid for roofing losses and property damage after a hailstorm. Government agencies and municipalities can also have trouble collecting maximum compensation for their hailstorm damages under the numerous policies they hold. For governmental policyholders, even simple hailstorm insurance claims can be complicated, and many policyholders end up running into additional issues with:

While many governmental policyholders feel that they have no choice but to accept the insurance company’s initial decision, the truth is that they can assert their rights and fight to get a fair resolution to their hail insurance claims.

Governmental policyholders bear a huge responsibility to their communities in the wake of a storm, and it’s important that they have access to the coverage payments and resources they need to keep government buildings in repair and civic functions going. If you are having trouble negotiating insurance claims for governmental hail damage, don’t hesitate to reach out to our experienced policyholder attorneys today. Our legal team of hail damage insurance claim lawyers has helped policyholders and municipalities across the nation successfully recover after storms and disasters, and we would be happy to talk about your concerns. For more information, call our office directly, or take advantage of the confidential contact form on this page.

Attorney Wilson handled our case professionally and in a very timely manner!Liana DiVita

The Voss Law Firm, P.C.
"Your business is very important to us - we truly appreciate the opportunity to serve you."
The Voss Law Firm, P.C. is headquartered in The Woodlands, Texas where we base our operations focusing on helping policyholders throughout the globe. Our insurance claim attorneys aggressively serve our clients with passion and integrity. Attorney Bill Voss is focused on helping individuals and business owners resolve their property insurance disputes with the passion his clients deserve during such a stressful time in their lives. 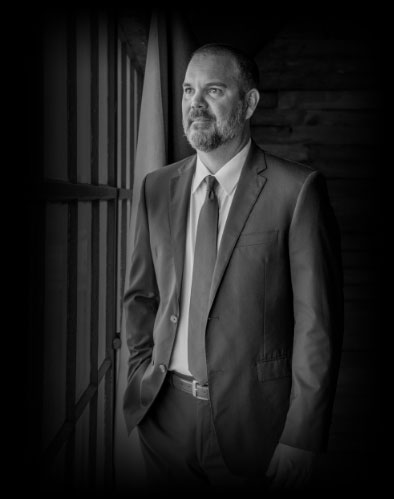