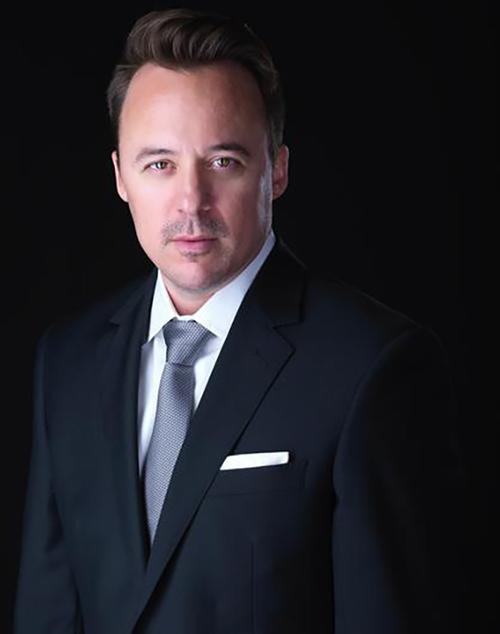 Bryan has spent all his life in the Lone Star State, grew up in The Woodlands, Texas and received his undergraduate degree from The University of Texas at Austin. After college, Bryan moved to San Antonio and obtained his law degree from Saint Mary's University School of Law.

In February of 2013, Bryan joined The Voss Law Firm, P.C. where he litigates in federal and state courts around the country. Bryan's legal practice is devoted to insurance coverage litigation with a focus on commercial and residential insurance policies. He is a practical and potent advocate for policyholders in disputes against their insurance companies. “We balance the scales and go to bat for the policyholder. When insurance companies refuse to be fair and put profits over people, it affects people’s lives and livelihood. For businesses, it may even impact their ability to stay open and generate revenue. Our clients do not take this lightly, and neither do we.”

Bryan has been involved in numerous first party property claims arising out of major catastrophes across the country, including, but not limited to, Hurricane Katrina, and numerous first party disputes in Texas, Tennessee, Ohio, and Oklahoma. Since his employment at The Voss Law Firm, P.C., Bryan has successfully resolved over 500 first party insurance matters both through trial and alternative dispute resolution.