If you live in an area that has been impacted by Hurricane Sandy, you’re probably asking yourself if your insurance policy covers hurricane damage. While it’s always a good idea to review your policy coverage to confirm what’s covered and what isn’t, these are some general rules of thumb with the most common types of damage associated with Hurricane Sandy:

Most Standard Homeowners’ Insurance Policies Don’t Cover Flood Damage
Unfortunately, most standard homeowners’ insurance policies don’t cover flood damage. You’d need to have purchased a separate flood policy for coverage in the event of the storm surge and flooding that Sandy brought to the shore - and most of the time there’s a 30 day wait before your policy kicks in once you do buy the flood coverage. Flooding is defined as water that comes from the ground up, like storm surge or overflowing rivers. If you’ve had damage to your house from trees, and water has come in the hole, that isn’t the same thing as flooding and your policy may cover it. 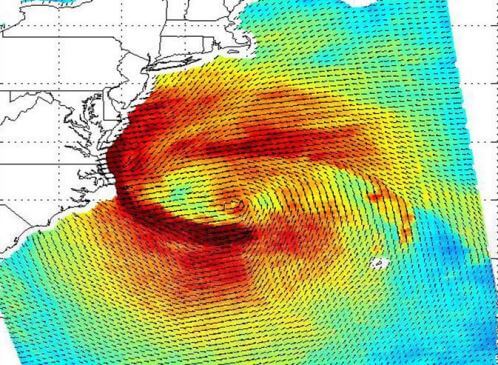 If flooding isn’t your big problem, there’s good news: most insurance policies cover tree damage. If a tree fell on your house or caused issues with your home, your insurance policy will probably cover the damage. However, depending on the state where you live, and your policy, you may still have to pay a deductible for tree damage.

In most cases, wind damage is covered by your insurance. For example, if the wind ripped off the side of your house, collapsed your fence or caused other problems, that’s probably covered. However, if you’ve got damage caused by a neighbor’s belongings, such as a tree or a garbage can that caused damage to your property, your insurance company may or may not quibble over who’s paying.

These general rules of thumb cover only the basics of the type of damage that Hurricane Sandy caused. If you’re having problems with your insurer over Sandy-related damage, call The Voss Law Firm, P.C. for free legal advice.