Does Your Neighborhood Have Enough Fire Hydrants?

Scott Smith watched his home burn to the ground this past weekend in Houston, Texas. Fortunately, nobody in his family was injured. However, prompt the response time of the firefighters was, it did not matter. There were no fire hydrants in Mr. Smith’s neighborhood to put out the fire immediately. 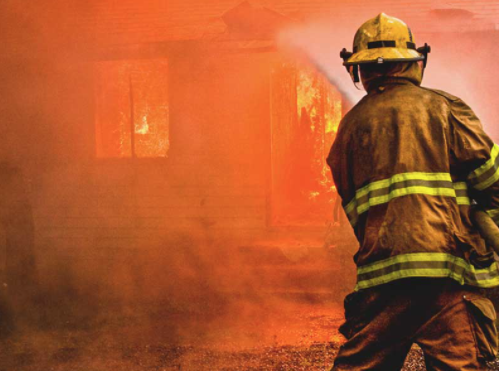 According to abc13.com “This is not the first time a home has burned in this neighborhood annexed by the city decades ago. Three homes have caught on fire here, including Duane Cannon's when it was under construction.”

When did Mr. Cannon’s fire occur? Twenty years ago. Yes, two decades ago. “He would have thought by now there would be a solution.” 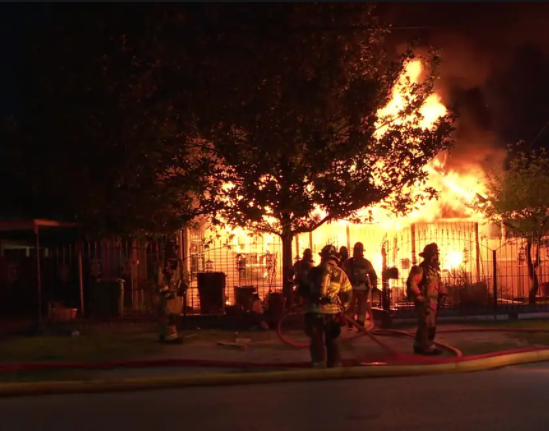 The problem lies within the address of the home. One can have a city of Houston address without actually being in the city of Houston (confusing, right?). What does this mean? Well, “This means the city would not be the primary agency to respond to a fire.” (abc13.com).

Rightfully so, this has caused a lot of confusion among residents. Who does put out the flames? How will they put out the flames? According to abc13.com, “The best advice is that if you have a question about water or hydrants in your neighborhood and you do or think you live in the city call 311.” 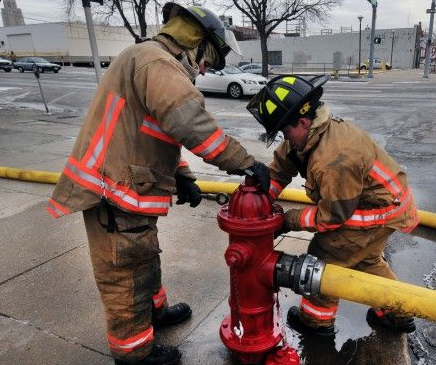 The Voss Law Firm, P.C. has been protecting policyholder’s rights for the past sixteen years, recovering billions of dollars in

settlements for our clients.