In the Aftermath of Hurricane Sandy: A Legacy of Widespread Devastation Explained By Policyholder Insurance Attorney Bill Voss

Hurricane Sandy made landfall on the Eastern Seaboard yesterday, hitting the states of New York and New Jersey particularly hard, but also having a widespread impact along the East Coast. The states affected by Sandy include: Connecticut, Deleware, Maine, Maryland, Massachusetts, New Hampshire, New Jersey, New York, Pennsylvania, Rhode Island, Vermont, Virginia, West Virginia and the District of Columbia. Nearby states are also being impacted by blizzard conditions, widespread snow, wind and rain, which may cause isolated damage even to states outside of this area. With such a vast area impacted by the hurricane, the costs and damage from this storm is shaping up to be one of the worst storms in the history of the U.S. 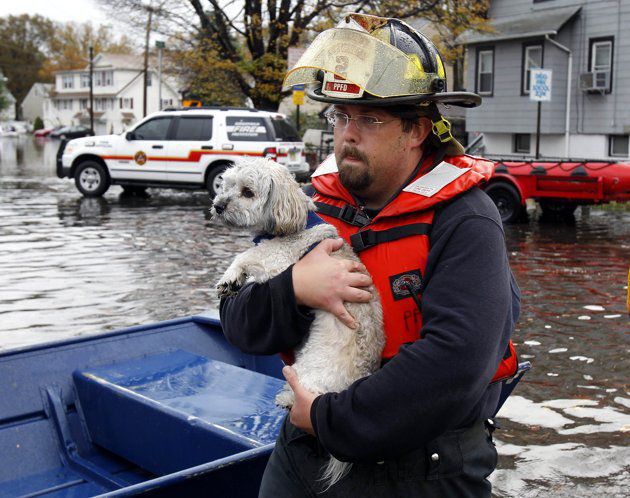 The biggest issues caused by Hurricane Sandy were widespread flooding, wind and tree damage. Many, many areas were impacted by flooding, from coastal regions inundated by record-breaking storm surge, to inland and urban areas where rivers overflowed and ponding occurred due to poor drainage. It’s too early to have numbers yet, but it’s safe to say that flooding will cause millions, if not billions of dollars in damage to the regions affected by Hurricane Sandy.

Wind and tree damage was also widespread as the storm pummeled nearly a 1,000-mile swath with high, tropical storm and hurricane force winds. The most common damage caused by these high winds has been uprooted trees and downed tree branches, which have caused power outages to over 7 million people in the region, and unfortunately a rising death toll. Countless downed trees and tree limbs have damaged homes, vehicles and businesses throughout the area. In some of the areas, it may take days for these trees and limbs to be removed, as crews struggle with the high volume of reports and may be cut off from some areas by flooding and tree damage.

If you live in one of the areas that has been affected by Hurricane Sandy, our thoughts are with you. From all of us here at The Voss Law Firm, P.C., we wish you well with your cleanup and recovery. We’ll shortly be publishing a series of articles with some tips and advice to help you handle the aftermath of Hurricane Sandy, but if we can offer any assistance with insurance claims, feel free to give us a call.