Texas Electricity is Still an Issue! Time to Start Thinking About the Freeze.

We have short memories.  Texas was impacted by a horrible freeze last year and the experts are expecting another one this year!  With the electricity grid in question you should consider the following advice BEFORE this year's freeze. 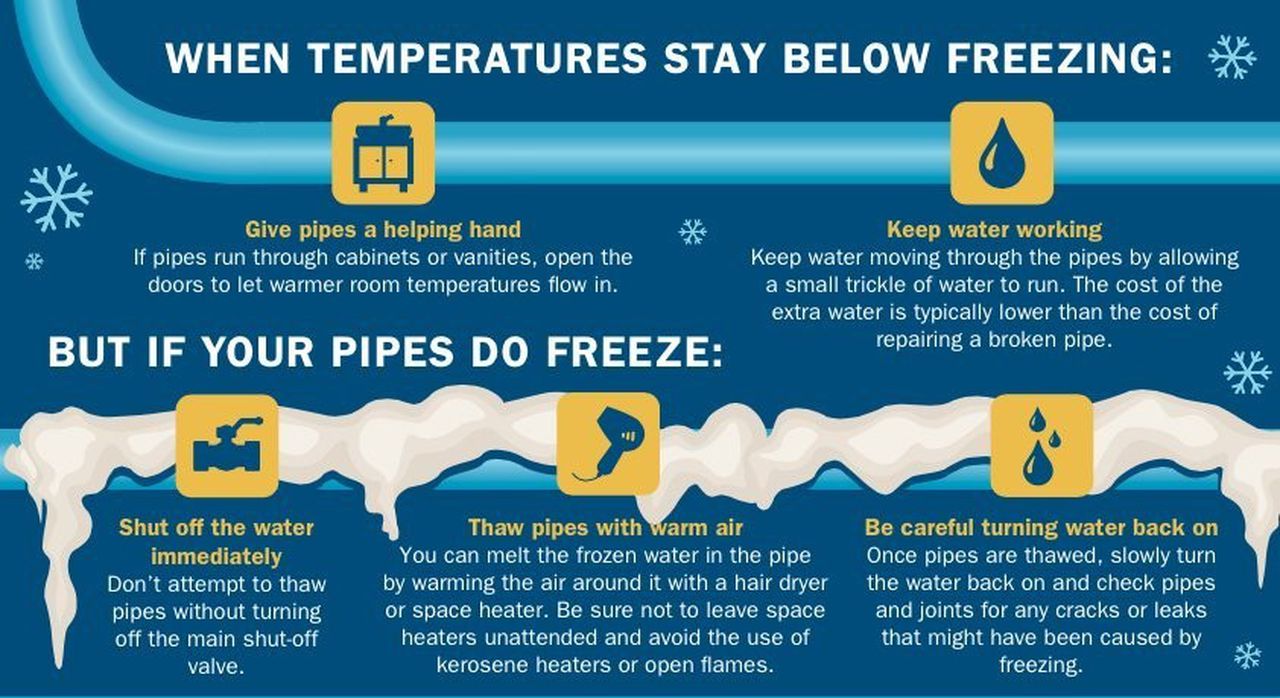 CNN recently reported on Texas repeating its electricity crisis if another extreme winter event occurs this year. CNN reports that according to an assessment by the nonprofit North American Reliability Corporation, “Texas which generates more electricity than any other state could see numerous power plants become inoperable with the right winter storm causing electricity demand to exceed what’s being generated by up to 37%” the report found.  CNN continues reporting “That means nearly half of the state’s electricity resources wouldn’t be able to meet customer demand, leaving millions of Texans in the dark---again.”

CNN also reports that “A post-storm analysis released in November indicted power plants were unable to produce electricity primarily due to natural gas issues and generators freezing. NERC which regulates the bulk power system for all of the US (including Texas) and Canada, says the events of this past winter underscore the need to weatherize critical infrastructure.” The report goes on to state that, “The February outages could have been reduced by 67% in Texas just by simply weatherizing four types of power plant components, NERCS analysis found.”

CNN also tells us,” Look no Further than last winter, when the southern plains witnessed a record-breaking deep freeze despite the expectation of above-average temperatures. Most notably, Texas shattered numerous records and cold temperatures crippled the power grid.” 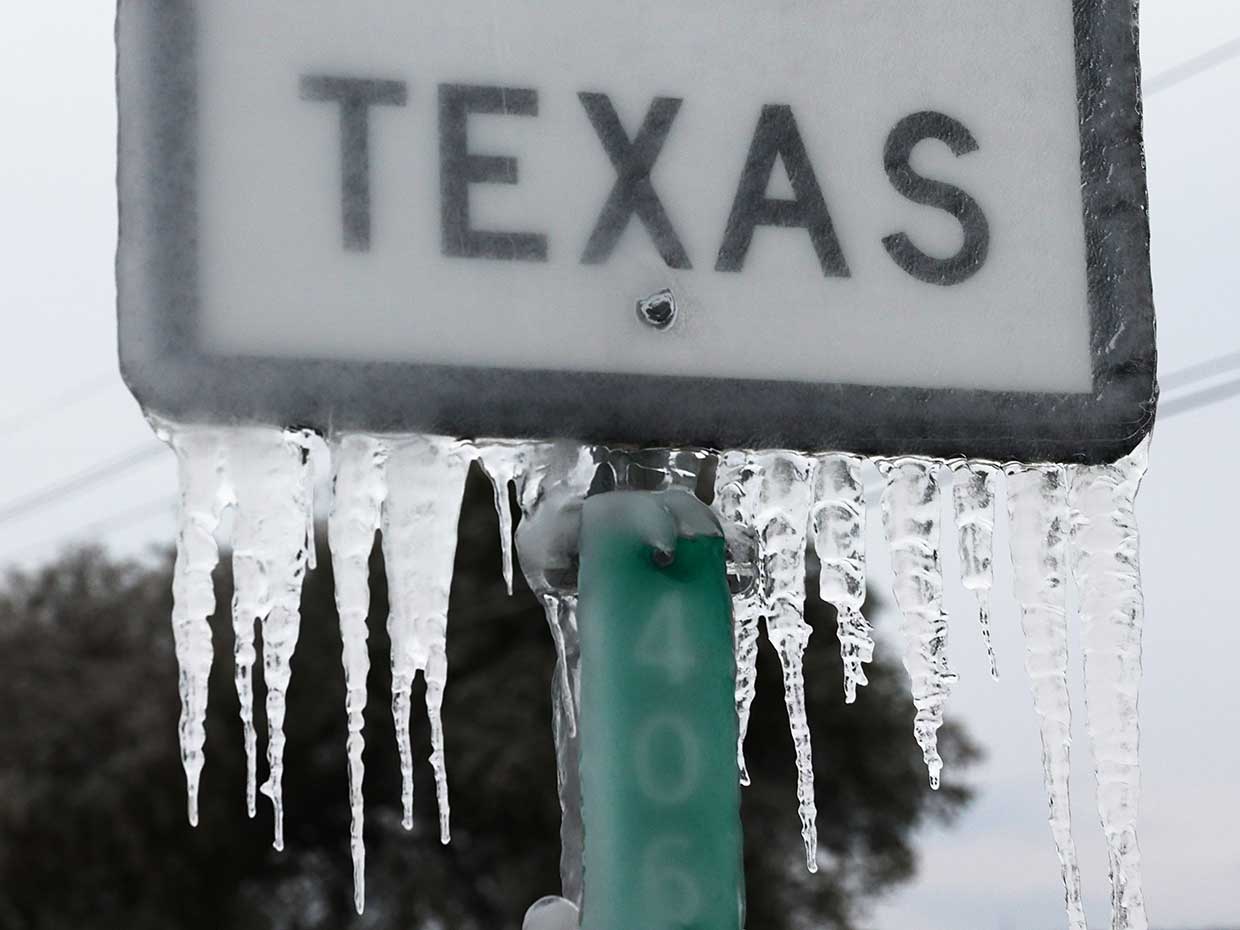 CNN continues stating that, “Last winter saw the weather effects of La Niña. And a forecast by the National Oceanic and Atmospheric Administration fell in line with typical La Niña expectations: cooler and wetter weather across the Norther tier of the US and drier and warmer than average temperatures across much of the southern US.”

“In fact, this past December-January was the least La Niña-ish pattern dating back to 1950. Why? Who Knows! But the influence of chaotic weather variability is always there. Yes, even during La Niña, Mother Nature can just BE that way sometimes,” meteorologist Tom Di Liberto wrote in March in a NOAA blog post.

The bottom line is be prepared! You never know what Mother Nature will bring our way, especially in Texas! That is why I give you our winter property preparation guide, again! It is that important!!!

As mentioned in previous VLF blogs, statutes are starting to come in to play, as we approach the one - year anniversary of The Winter Freeze of 2021. If you are still dealing with an underpaid, denied or delayed insurance claim, you will definitely want to take action sooner than later.

A good policyholder attorney is the final part of the equation. A good policyholder attorney will hold the carrier’s feet to the fire when claims arise. It is well documented that insurance carriers can sometimes implement various tactics when trying to lessen their financial exposure to claims, including: underpayment, denial, and the delay of claims. This is no surprise, given the record number of increasing weather events in the last several years (as documented in earlier VLF blogs).