There are reports of at least four people injured after tornadoes and severe thunderstorms ripped through parts of north Texas on Monday evening. Jacksboro is said to have damage from the storms; social media has pictures and videos of the local high school with extensive damage. The building is missing a roof and walls in some areas, with the gym taking the hardest hit. 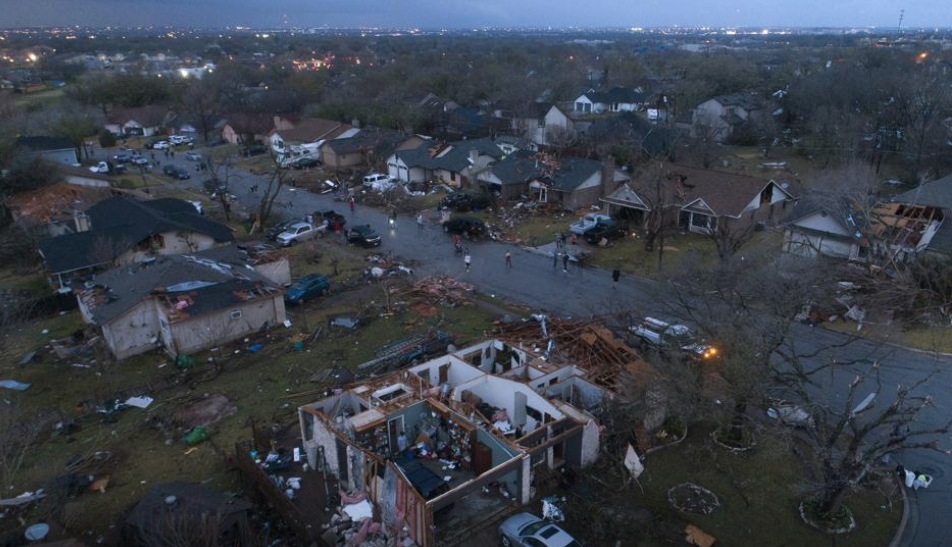 Near Bowie, thirty miles northeast of Jacksboro, people were reported trapped in structures that had collapsed. The damage in there is said to be widespread. “City manager Bert Cunningham said the worst damage was east of the town, with as many as four entrapments reported. Four people suffered minor injuries, said Emergency Manager Kelly McNabb.” (apnews.com) 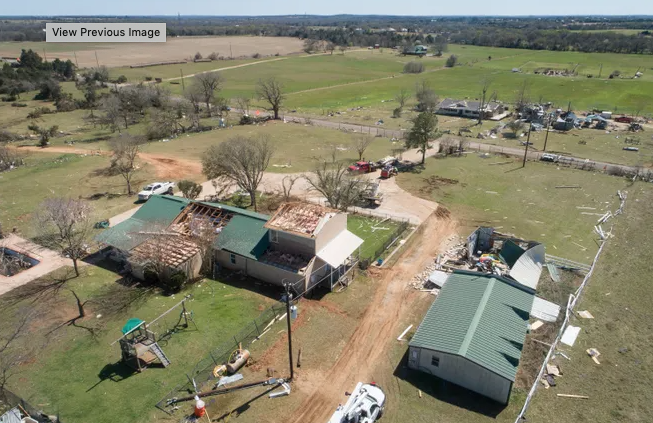 A harsh storm system was expected to hit Monday, bringing hail and tornadoes to the upper parts of Texas. It is predicted that now the storm will travel down south, where some severe weather may take place on Tuesday. 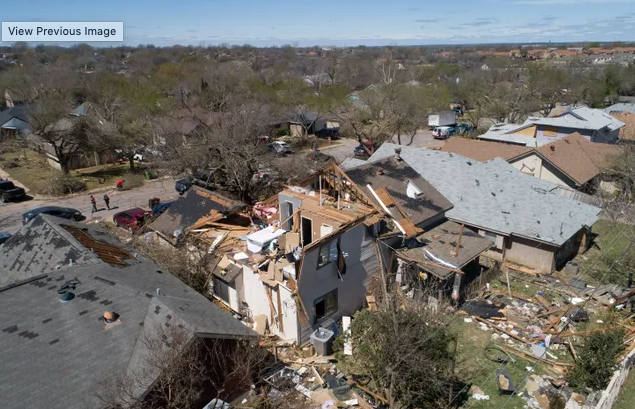 Austin, College Station, and other parts of central and east Texas were also exposed to severe weather and tornadoes on Monday. Photos of damaged buildings in Elgin and the Austin Suburbs have been posted on social media. Fortunately, no injuries have been reported so far. 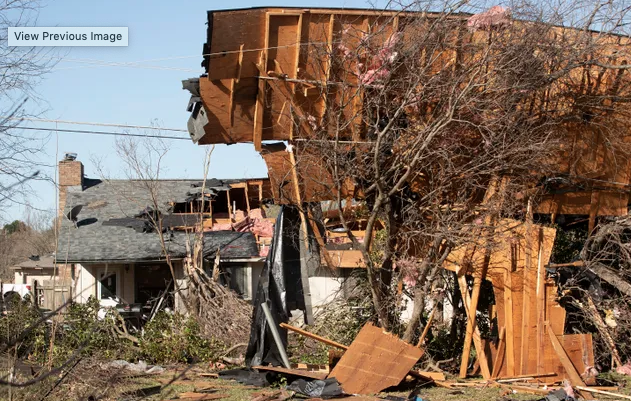 “Texas Gov. Greg Abbott said during a news conference Monday night in suburban Austin’s Williamson County that the “devastating” storms caused significant damage but the state would stand “shoulder to shoulder” with those affected, and he was thankful that there were no reports of fatalities.” (apnews.com)