KHOU Channel 11 reported recently on the six tornadoes that touched down in the greater Houston areas of: Spring Branch, Humble, Montgomery, Kingwood, near IAH, and near Dayton. 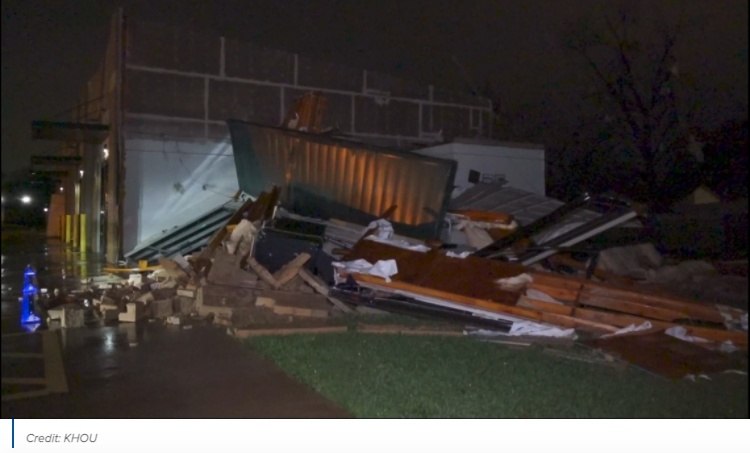 The report by KHOU channel 11 states that, “The National Weather Service confirmed Monday that yet another tornado touched down over the weekend as severe storms moved through the area.”

Local insurance agents have already seen an increase in property damage claims since Saturday night’s storm. Some of these claims could be denied, delayed, or underpaid for various reasons. 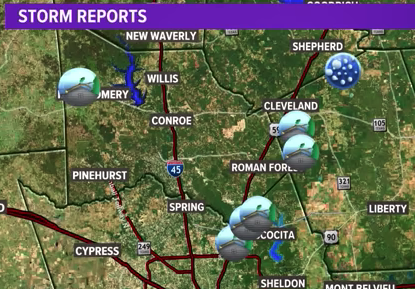 The KHOU report continues stating that, “Evidence of a tornado track was found in the Spring Branch area, according to details provided by a survey team. The tornado was rated as a low-end EF-1 with estimated winds of 90 mph, The National Weather Service said" 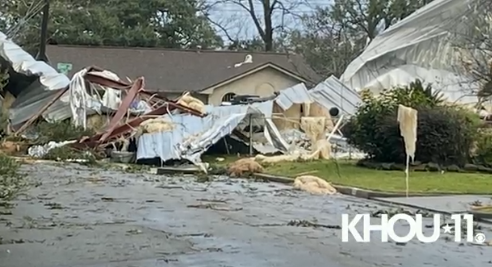 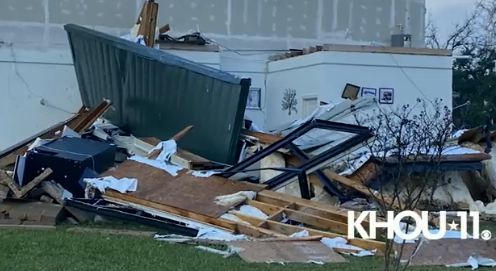 The KHOU report continues, telling us that, “Scientist use the Fujita scale to measure tornado damage intensity. An EF-0 means winds were between 40 and 72 mph, and an EF-1 tornado has winds between 73-112 mph.” 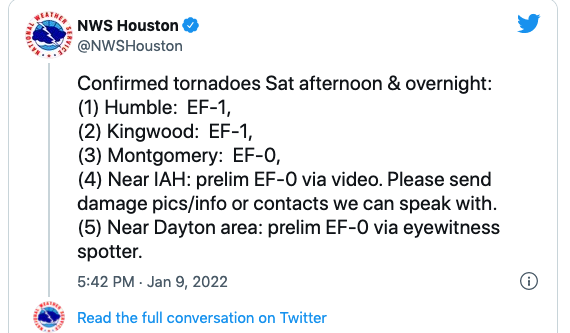 KHOU reported that “Multiple buildings were destroyed and damage was widespread in the Humble area.” 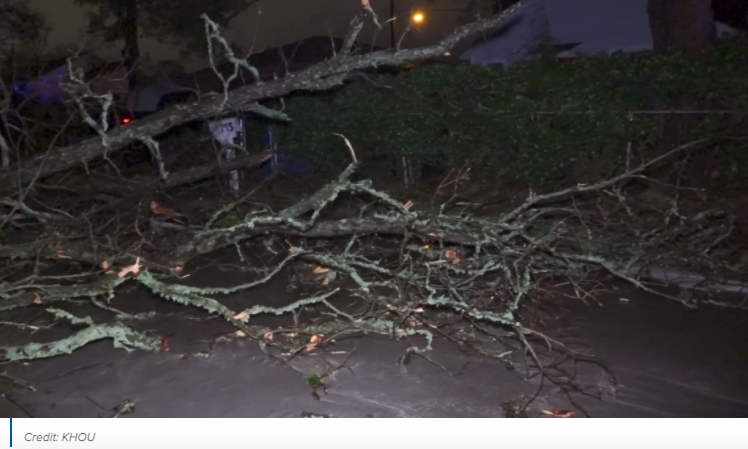 The KHOU report also states that, “In Montgomery, the storms ripped roofs off of businesses and homes, some of them under construction just northeast of downtown.” 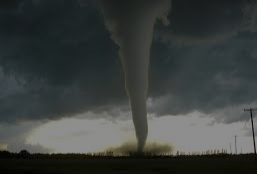 KHOU also reported that “The National Weather Service also said video showed what was believed to be an EF-0 tornado that had touched down near Bush Intercontinental Airport on Saturday.” “An eyewitness also reported what may have been an EF-0 tornado struck near Dayton in Liberty County, but weather service staff needed to gather more specifics before making a final determination.” 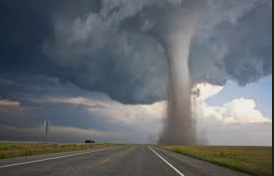 KHOU concludes the report stating that, “The tornadoes were spawned from storms that formed as a front moved northward across the Houston area Saturday, prompting multiple severe thunderstorms, tornados, and flash flood warnings across the region.” 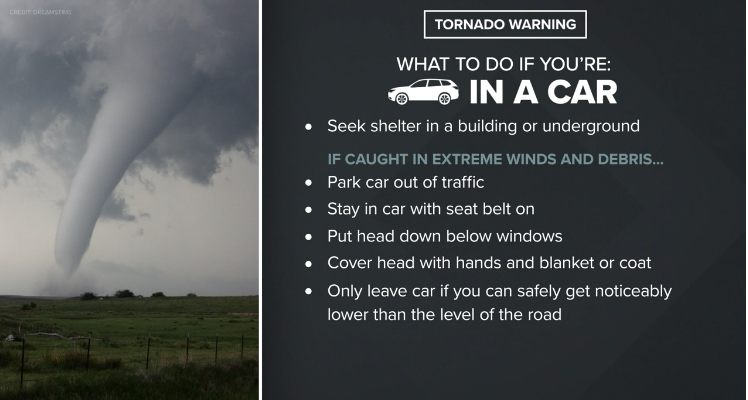 Insurance claims of the damaged properties have already begun. The estimates have not yet been stated on what the total economic impact to the region will be. However, estimates will surely be in the millions. 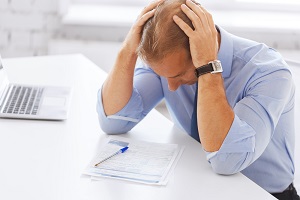 We have published several earlier blogs on the insurance process, specifically as it relat

es to tornado damage at  www.deniedclaim.com 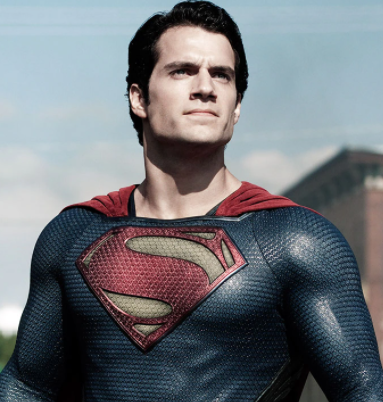 A good policyholder attorney will hold the carrier’s feet to the fire when claims arise. It is well documented that insurance carriers can sometimes implement various tactics when trying to lessen their financial exposure to claims, including: underpayment, denial, and the delay of claims. This is no surprise, given the record number of increasing weather events in the last several years (as 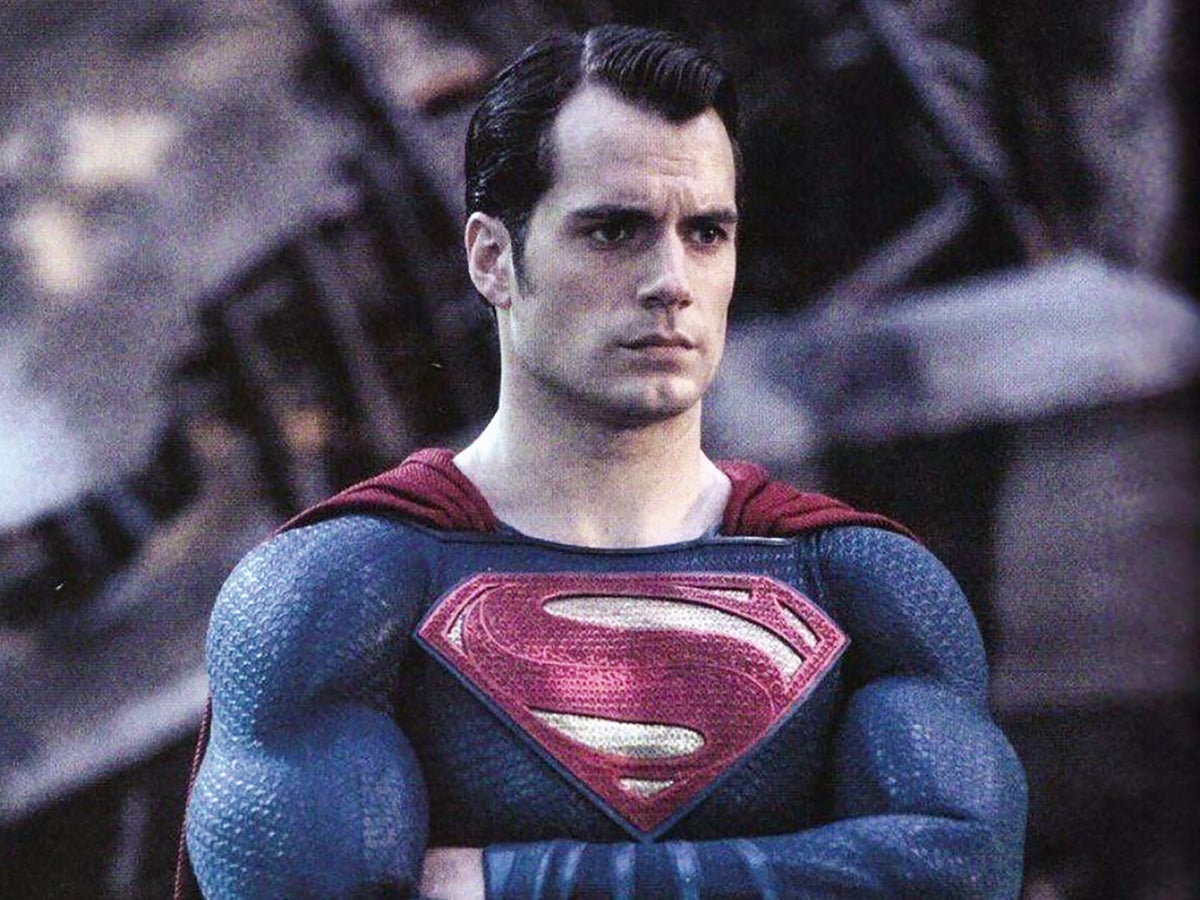