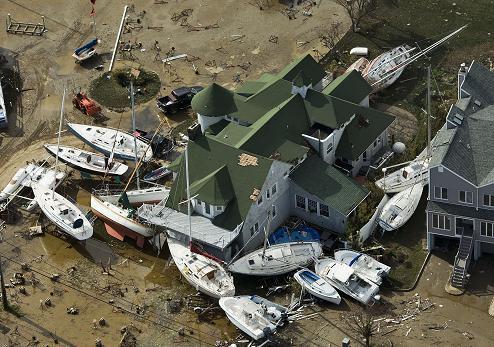 Contact us today if you have a hurricane Sandy boat claim. We offer free analysis and claim evaluation services.

by Bill Voss [email protected]
Connect with me
Aggressive policyholder attorney that fights hard for his clients and won't stop until he wins.
Be the first to comment!
Post a Comment