With an estimated $50 billion in damage from Hurricane Sandy, and only $20 billion of that in insured losses, individuals and businesses are going to have to pay nearly $30 billion out-of-pocket for the destruction that this superstorm has caused. A large portion of that price tag is related to the flooding caused by the storm, and the fact that only an estimated 13% of the population - including renters - carries flood insurance. While it’s too late to buy flood insurance to protect you from Sandy, this is a wake-up call to look into flood insurance for future storms and disasters. 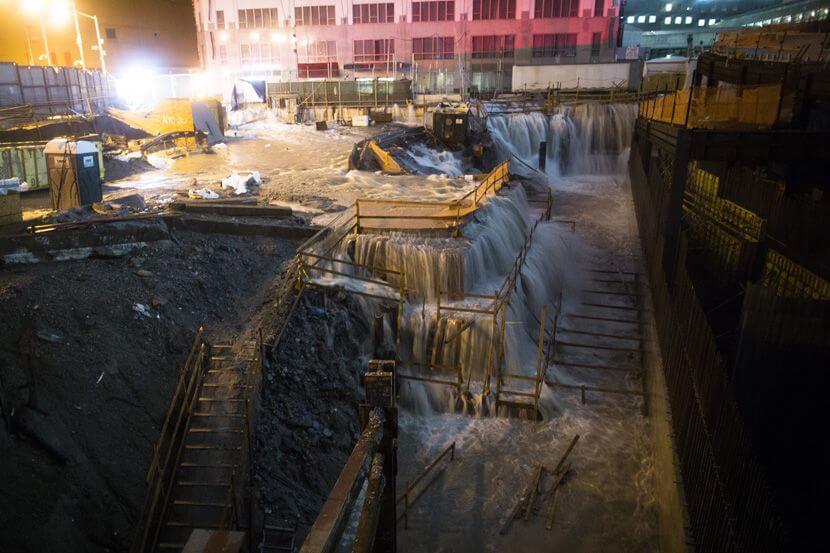 Why Flood Insurance?
Flood insurance protects your home and the contents of your home from flood damage, generally defined as water rising from the ground. This includes the massive storm surge caused by Hurricane Sandy. While many people who live in flood plains carry flood insurance, many other people who have never had a problem with flooding don’t bother to carry this type of insurance. Unfortunately, that decision has now cost homeowners and businesses big - but it’s not too late to prepare for the next disaster.

Climate experts have concluded that climate change did contribute to Hurricane Sandy. While this was an unusual meteorological event on its own, that combined an amazing confluence of factors to create a Frankenstorm of epic proportions, it’s possible that climate change will make storms like this more commonplace going forward. In fact, some experts predict that storms like Sandy will be somewhat “normal” in the coming years as the atmosphere warms and weather events become more extreme.

From a practical standpoint, it’s in the best interest of everyone who was affected by Hurricane Sandy to invest in flood insurance to protect their homes and personal property going forward. A National Flood Insurance policy, which covers up to $250,000 for your home’s structure and $100,000 for personal possessions, costs less than $600 a year. That’s money well spent in a world where Sandy-scale weather events are predicted to become more commonplace.

Hurricane attorney Bill Voss can be reached here, or by calling the toll-free number listed above.

by Bill Voss [email protected]
Connect with me
Aggressive Texas policyholder attorney that fights hard for his clients and won't stop until he wins.
Be the first to comment!
Post a Comment