On the night of Monday April 4, 2022, thunderstorms made their way through the Metroplex. One confirmed tornado struck Collins County, while other areas saw several inches of rain, hail, and experienced power loss. 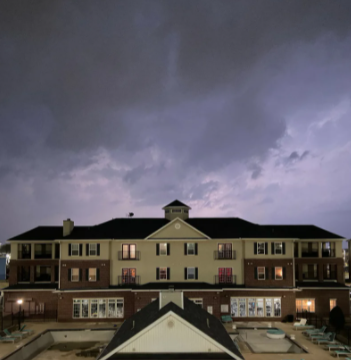 Overturned vehicles, downed power lines, damaged trees and buildings, were some of the reported damages received by the National Weather Service. 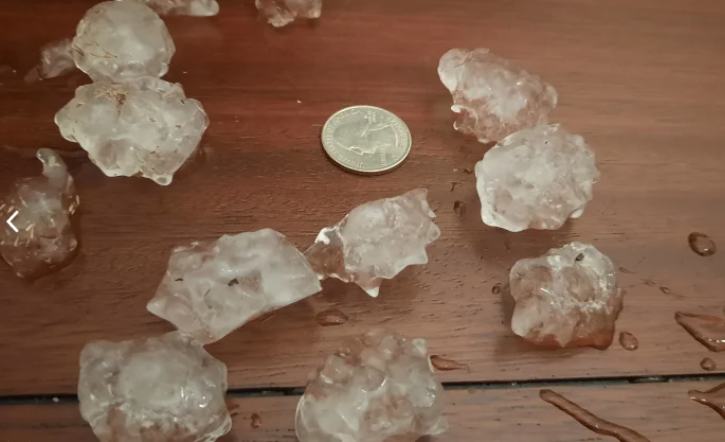 According to the National Weather Service, Blue Ridge had an EF-1 touch down with estimated 100 mph winds. “The tornado damaged multiple homes and structures, including a home near FM 545 and Morrow Street that suffered substantial damage to the roof and roof deck. The tornado damaged a car wash near Main and FM 545 and damaged several trees before lifting.” (www.nbcdfw.com). Fortunately, no one has been reported injured at this time. 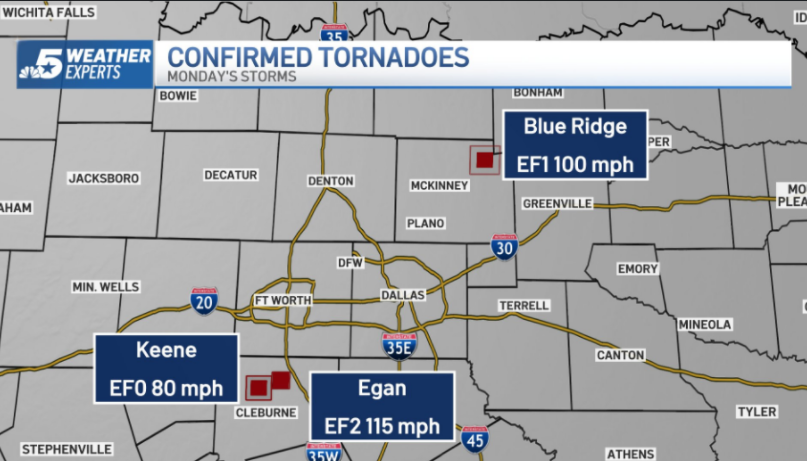 North of Egan, in Johnson County, the NWS confirmed that an EF-2 tornado had touched down Monday night. It is reported that at least one person is in the hospital due to injuries from the storm and that several homes lost their roofs.

The southern portion of Van Zandt county was hit the hardest. One resident, JD Schulgen, has lived in the county for about 13 years. “I have never heard winds hat intense out here. There were several storms,” Schlgen said. “We went through the tornado in 2017, but nothing like this so far this far south.”, (www.nbcdfw.com).