Things are getting Icy in Virginia, Texas, and The Carolinas

Parts of Texas and Virginia and all of the Carolinas for the most part will be prepping for Winter Storm Jasper this weekend. According to weather.com, three states have already declared a state of emergency, warming shelters have opened and schools have moved to modified schedules, and the National Guard troops are stationing in North Carolina. 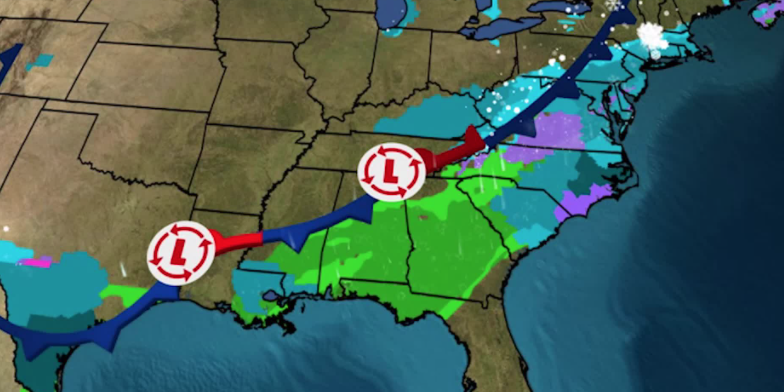 Snow is expected to blow in around Friday night and staying throughout Saturday. “The winter blast could ice over a large swath of eastern North Carolina and the northeastern corner of South Carolina, while dumping snow around Norfolk, Virginia,”  according to the National Weather Service. 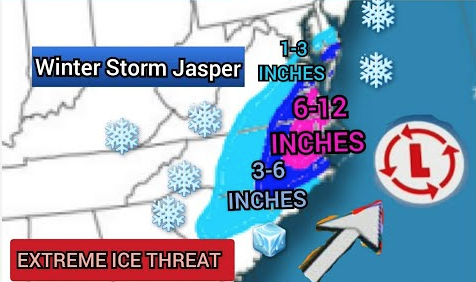 All of this winter weather concern has caused the Virginia Governor, Glenn Youngkin, to declare a state of emergency lasting from Thursday until Sunday. All transit systems in SE Virginia will close early on Friday evening as a result of the winter weather.

North Carolina Governor Roy Cooper also signed a state of emergency on Wednesday. This is the second snow storm to hit North Carolina in a one week period. Thursday he announced that the 114 National Guard troops will be stationed in central and eastern North Carolina and are prepared to move to affected areas. He told reports, “We’re a little more concerned about this one because it’s going to be so cold Friday and Saturday night, and if there are power outages, then we are concerned about maybe some families who can’t stay warm.” 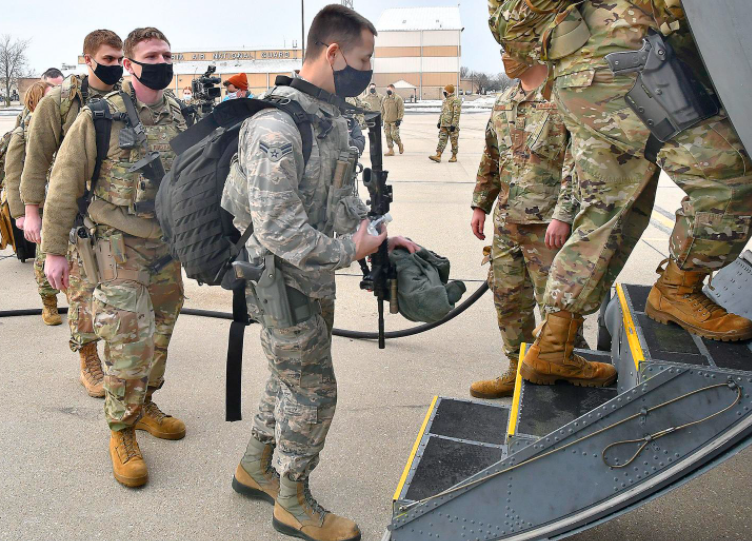 The SCDOT is also prepared for the second winter storm in less than a week. They are urging the public to avoid all travel in these snowy and icy conditions! 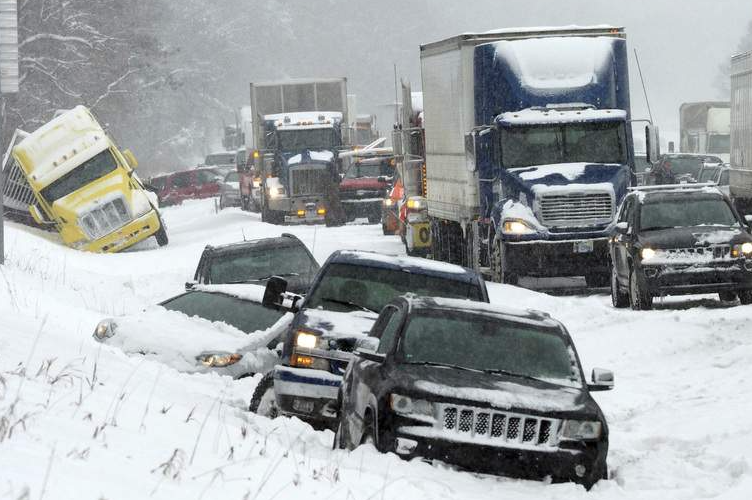 Temperatures are expected to dip Thursday night and early into Friday in Southern Texas. Freezing rain and sleet has already been falling in some places. Texas Governor Greg Abbot opened the State Operations Center on Wednesday ahead of the winter weather, according to weather.com. 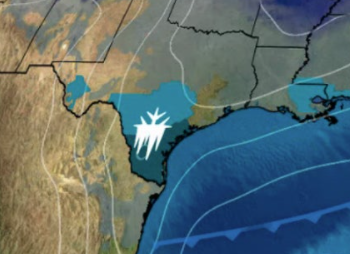