The National Flood Insurance Program (NFIP) is a federally-backed insurance program that helps to protect American homeowners and businesses from the financial devastation of flooding. Last October, FEMA overhauled the program's insurance pricing system, resulting in sharp increases for many policyholders. In response, hundreds of thousands of Americans have dropped their flood insurance coverage. While this may save money in the short-term, it leaves policyholders vulnerable to enormous financial losses if their property is damaged or destroyed by a flood. Our Texas attorneys at The Voss Law Firm explain the importance of making sure you have adequate coverage.

When the National Flood Insurance Program (NFIP) was last reviewed, inequities were discovered in the way that insurance premiums were priced.

Homes in the less risky areas of flood zones were paying higher rates than necessary, while those in more risk-prone areas were shouldering a disproportionate burden of the costs of flood risk. The system overhaul was meant to address these inequalities, adjusting premium rates according to level of risk. The new system is now in place, and it is hoped that it will help to make the NFIP more sustainable in the long term. In the meantime, homeowners in less risky areas should see a reduction in their premiums, while those in more at-risk areas may see an increase. Ultimately, in theory, this new system should help to create a more equitable and sustainable flood insurance program.

“[W]e have a responsibility to make sure that we have actuarily sound, fair, and equitable rates. And so that’s what’s driving the change,” NFIP senior executive David Maurstad told CNBC last year.

However, this overhaul is causing some homeowners' rates to spike sharply. Jeremy Porter, chief research officer at First Street Foundation, a nonprofit research group that quantifies and communicates climate risks, says that while some homeowners have seen their insurance premiums go down as a result of recent policy changes, others have seen their rates increase dramatically. In some cases, annual premiums have jumped from around $700 to over $4,000. This restructuring has been hard on many people who were already struggling to make ends meet, and it has left them wondering how they will be able to afford to keep their homes. Porter says that his organization is working to increase awareness of the issue and to lobby for changes that will help to make insurance more affordable for everyone.

E&E News found that the total number of NFIP policies declined by nearly 9 percent, from 4.96 million to 4.54 million, between the end of September 2021 and the end of June 2022.

Sarah Pralle, an associate professor of political science at Syracuse University, said that while the preliminary numbers of dropped policies are concerning, they’re part of a wider problem that extends back before the NFIP’s restructuring. According to Pralle, Americans living in flood-prone areas tend not to buy insurance, making premiums higher for those who do because the insurance pool is smaller. The problem is exacerbated by the fact that many people who live in flood-prone areas are low-income and lack the resources to pay for expensive premiums. As a result, the number of uninsured homeowners is likely to increase in the wake of the NFIP’s restructuring, which could lead to even higher premiums for those who do have coverage.

But the bigger problem, she believes, is rooted in FEMA’s flood maps, which depict current levels of disaster risk using data from the past, instead of projections for the future.

“You might buy a house just outside the edge of a flood zone, thinking you’re safe, but you’re going to have that mortgage for 30 years,” she said. “And probably within 30 years your house is going to be in a flood zone.”

The solution, Pralle believes, is to adjust FEMA’s flood maps to encompass a larger number of people, 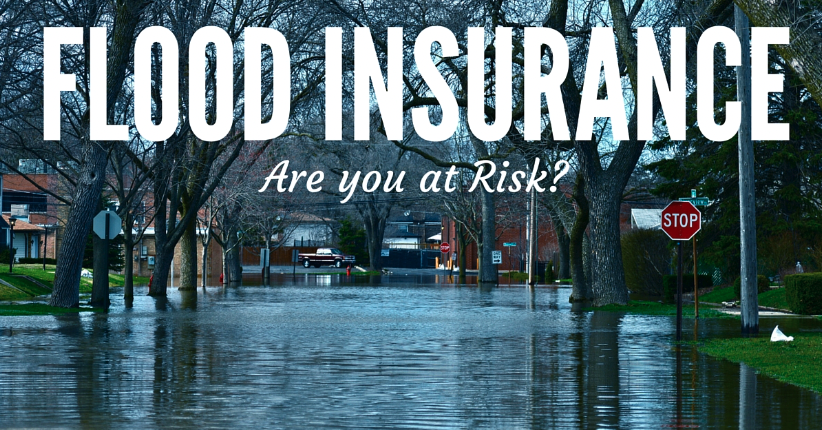 thereby widening the insurance pool and bringing down premiums for everyone. After all, she said, it is in everyone’s best interest to have flood insurance. Individuals without coverage must often rely on FEMA disaster relief funds, which are typically only several thousand dollars, as opposed to the up to $250,000 that NFIP policyholders may receive for structural damage to a single-family home. In addition, many people don’t realize that their homeowner’s insurance doesn’t cover flood damage.

“If you look at outcomes, people with insurance do a lot better after disasters,” she said. The goal should be to make sure low-income homeowners have access to those better outcomes. “Subsidize those premiums so that they have that security and they don’t lose everything,” Pralle said. “I don’t think the solution is just don’t make people buy insurance.”