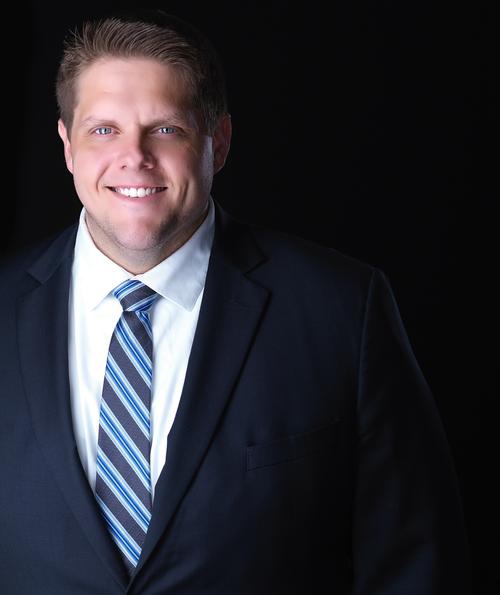 Chris grew up in Southeast, Texas. He received his undergraduate degree from Texas A&M University with a bachelor’s of science in Industrial Distribution. After Texas A&M, Chris attended South Texas College of Law, where he served as the Dean of the Student Senate of Delta Theta Phi Legal Fraternity, Treasurer of Aggie Law Student Association as well as a participant in both mock and moot trial programs.  He was awarded the SBA President’s award in 2013.

Chris has devoted his legal practice to representing insureds against their insurance companies. He has handled numerous first-party claims, including commercial and residential properties in both state and federal court. Chris has lead counsel experience in first-party cases in federal court in the Eastern District of Texas.

Hire these guys today if you're having trouble with your insurance claim!Johnson Family
And now I have a new roof because I made the right decision to hire The Voss Law Firm on my insurance claim denial!Ramirez Family
Attorney Bryan Beverly was very thorough. He was prompt in returning calls and made sure we understood all options.S. Monroe