A severe and costly storm season kicked off summer in Colorado this year, and residents are still adding up their losses. Fifteen 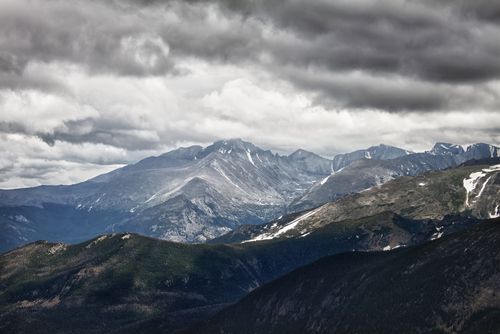 counties in the state received emergency assistance in the May and June storms, with the region around Colorado Springs being one of the hardest hit. Hundreds of thousands of dollars were devoted to initial emergency relief and recovery in the state, and the total cost of the individual losses experienced by residents, municipalities, and businesses far exceeded that amount. While some costs are still being added up, it’s clear that this year’s storm season came with a price tag of millions of dollars.

While other areas across the United States were dealing with high winds, tornados, or large hail, El Paso County was suffering largely from nearly constant heavy rains. The Colorado Springs Gazette recently published an overview of some of the major losses sustained in the region during the stormy 2015 season, including:

Recovering from storm losses isn’t always easy, even if you carry insurance coverage for your home or business. If you have questions about your rights, or if you need help with a difficult insurance claim, don’t hesitate to contact the experienced attorneys with the Voss Law Firm today at 1-888-614-7730.