Last week, a severe thunderstorm warning was in effect until 10:15 a.m. for southeastern Wise, southwestern Denton, eastern Parker and western Tarrant counties. At 9:56 a.m., severe thunderstorms were located along a line extending from 7 miles east of Decatur to near Springtown to near Western Lake, moving east at 45 mph. Wind gusts over 60 mph were reported. Last week's thunderstorms brought heavy rains, strong winds, and hail to the area. If you experienced any damage, our Texas attorneys are standing by to help with your claim.

The emergency manager for Wise County, Texas, has reported damage to buildings in and around the town of Paradise, according to the National Weather Service. Most of the damage appears to be garage doors that have been blown in by the wind. On Monday morning, the National Weather Service issued a tornado warning for southwestern Montague County and northeastern Jack County in north central Texas. The warning ended at 9:15 a.m., but meteorologists had said severe thunderstorms capable of producing both tornadoes and extensive straight line wind damage were located just after 8:30 a.m. Monday 11 miles west of Newport, or 14 miles north of Jacksboro, moving northeast at 50 mph. 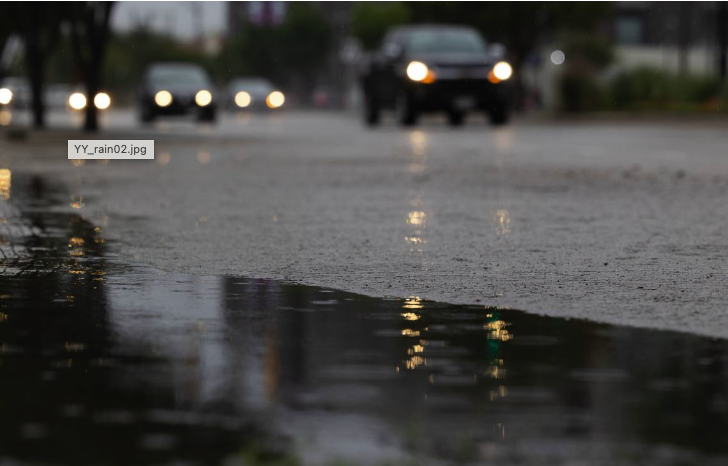 During tornado warnings, any flying debris will be dangerous to those caught without shelter. Mobile homes may be damaged or destroyed. Damage to roofs, trees, windows and vehicles may occur, according to the NWS in Fort Worth.

Most of the storms, which were forecast to be strong or severe, were expected to affect the region before 4 pm last week Monday. But another round of strong to severe storms  developed  and  marched eastward through the evening, the weather service said. Damaging winds were the main threat, but reports of large hail and a few tornadoes were cited as well, especially across Central Texas. The National Weather Service has issued a tornado watch for most of central Texas until 11 PM. A tornado watch means that conditions are favorable for the development of severe thunderstorms that could produce tornadoes.

Most locations in North and Central Texas will saw rainfall totals ranging from half an inch to 1 and a half inches from multiple rounds of storms Monday into Tuesday morning, the weather service said. Areas in the northeast and southeast saw up to 2 inches. Isolated totals near 3 inches were seen in parts of North or East Texas. The first round of storms brought heavy rain and strong winds to the area on Monday afternoon and evening, with the second round arriving late Monday night and through the early morning hours on Tuesday.