If you have ever had to file an insurance claim, you know how difficult it can be to get the compensation you are owed for a covered loss. But as a family in South Africa recently experienced, insurance companies can heap injustice on top of heartbreak, forcing you to go to unthinkable lengths to get what you are owed.

When 46-year-old Sifiso Mhlongo died on November 7, 2019, in KwaZulu-Natal province, his nieces Ntombenhle Mhlongo and Thandaza Mtshali filed a life insurance claim for £1,700 (about $2,240) to cover his funeral costs. The women handed in all the necessary paperwork and followed all claim instructions, and were told by staff at Old Mutual, the oldest 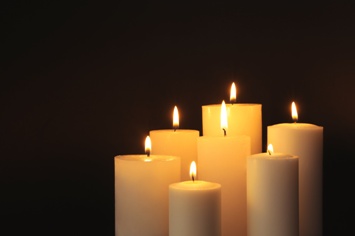 insurance company in South Africa, that they needed to wait 48 hours for an assessment to be made on the claim.

However, Mhlongo and Mtshali did not hear back from the insurers in 48 hours, so they returned to Old Mutual. On November 14, after waiting three hours, they were eventually told that they should come back the next day. After nine days of this stonewalling, the women decided to retrieve their uncle’s body from the morgue and take it to Old Mutual as proof that he had actually passed away. Mhlongo and Mtshali said they would not leave the branch until Old Mutual honored the policy, and the company paid out the full amount of the claim immediately.

The claim has caused unbelievable hardships for the family, including:

Our hearts go out to this desperate and grieving family, and we hope their actions will force Old Mutual to change their ways. If you are experiencing similar unfair treatment from an insurer, the insurance bad faith attorneys at the Voss Law Firm can help you fight the battles you need to fight to get the compensation you deserve from your policy. Simply fill out the contact form on this page today or order a free copy of our book, Commercial Property Owners Must Read This BEFORE Filing an Insurance Claim.