Before You Invest in Morgan Dollars, Consider These Points

Morgan Dollars have become very popular as an investment vehicle for coin collectors because they cost a reasonable amount of money to buy, have performed very well in the past as an investment, and are beautiful to behold. But like any investment, you must do your homework first if you expect to come out ahead over dealer profits, inflation, rare coin appreciation in general, and knowing which specimens to buy in particular, to ensure that you don't take a loss instead.
For specific trusted expert precious metals advice about Morgan Silver Dollars contact a reputable firm such as GMRGold by visiting their website at www.gmrgold.com located in Texas. 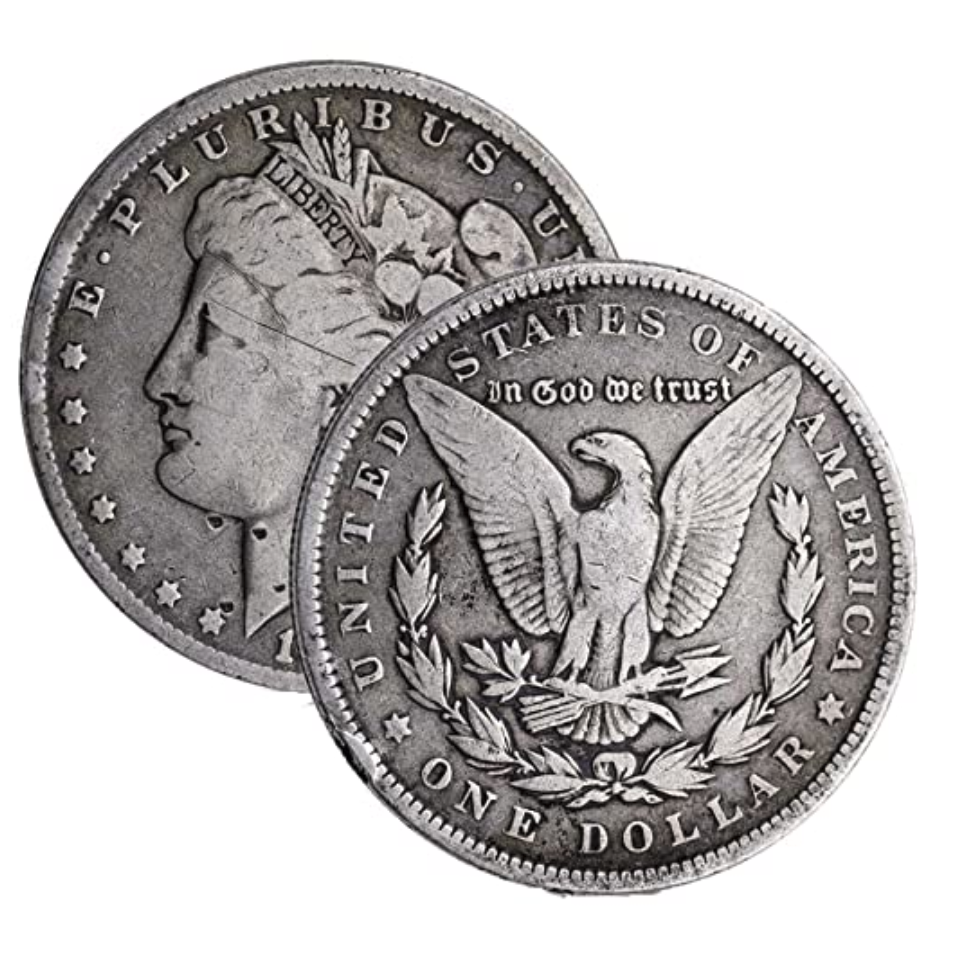 The first thing you need to keep in mind about Morgan Dollars is that specimens that grade below AU-50 are, as a rule, only worth their silver bullion value. Of course, there are a few exceptions, especially for Morgan Dollars minted at Carson City, but most Morgan Dollars on the market today never circulated as regular coinage. The main reason for this is that the Mint produced hundreds of millions more Morgans during the 1800's than were needed for circulation, so they sat in vaults.


More than half a billion Morgan Dollars were minted between 1878 and 1904, and although nearly 3/4 of these were melted back down before being issued, the majority of the Morgans in the marketplace today didn't even leave the Mint until 1960. You can learn more about the history of the Morgan Dollar, which makes a fascinating story.

The bottom line is that Morgan Dollars in Uncirculated grades are very, very common, so be aware of this when you go to buy Morgans.

Buy the Book Before You Buy the Coin


One thing that less-than-honest dealers might attempt to do is try to lead you to believe that just because the Morgan Dollar is 60 to 80 years old, the fact that it's in Mint State makes it very valuable. The truth is that MS-63 specimens for about half the mint/date combinations sell for $35 to $70 each. Telemarketers are getting $350 to $700 for the same coins! Which is the better investment? Obviously, getting the Red Book and learning the true market values of Morgans is critical. 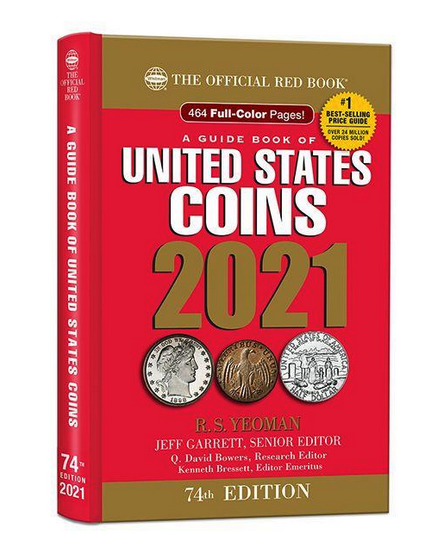 Invest in Only the Highest Grade Morgan Dollars


Because the Morgan Dollar series exists in generally higher grades than most other series, you should invest in only the highest grade specimens. If you can afford to buy Proof Morgans, you should, because those have performed very well over the last fifteen years. The next best investments are the very high grade, MS-65 or better. They are pricey compared to MS-60 to MS-63, but their incredible rarity in the age of encapsulation make them a good investment.

Remember to Consider the Source


Another very important thing to consider when investing in rare coins, including Morgan Dollars, is to consider the source of the grade. The price difference between MS-63 and MS-65 is significant, and not all dealers and grading services have the same grading standards. In fact, coins which are in slabs from PCGS and NGC are worth more than coins in slabs from certain minor grading services, because PCGS and NGC have consistent, exacting, and largely non-subjective standards for grading.

Store Your Morgan Dollars in a Vault You Control

Finally, once you've made the informed decision to invest in a given coin, always take delivery of your coins! Don't fall for dealer assurances that your coins will be kept safe for you. If the dealer cannot produce the individual coin you're buying, in a major grading company slab, find another dealer. If you don't have a proper built-in, fireproof vault to store your investments in, put them in a safety deposit box. Always remember that Morgan Dollars can be your future, so don't lose them.

FOR A FREE NO OBLIGATION CONSULTATION ABOUT YOUR COIN CASE.