For New York Licensing Forms and Application Click Link Below: 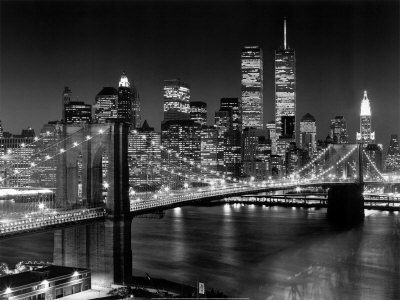