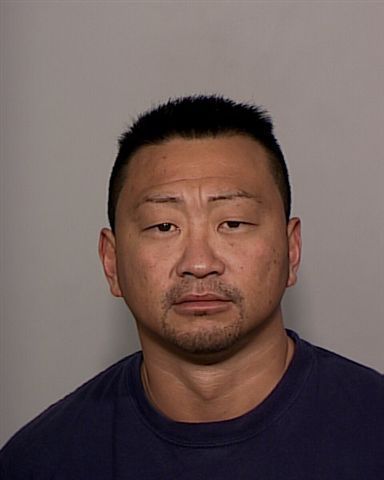 Swanson filed a lawsuit Monday in Hennepin County District Court alleging the firm and one of its founders systematically defrauded clients, many of whom are senior citizens.

The suit alleges the coin dealership and Hughes, 41, of White Bear Lake, misrepresented the value of coins sold and failed to deliver coins customers bought. It alleges the firm overstated the prices it would pay for coins and then, after receiving them, offered less money or unilaterally substituted lower-value coins in exchange.

Swanson seeks a court order to enjoin Hughes, Reputable Rare Coins and the people associated with it from misrepresenting the value of the rare metals they sell. She also seeks unspecified financial penalties.

"This is a case where you have a coin company that took money and property from senior citizens and failed to deliver the product," said Ben Wogsland, a spokesman for the attorney general's office. "Seniors placed their trust in this company and thought it would be a good investment, and, obviously, that did not turn out to be the case,"The lawsuit identifies four clients by their initials. They range in age from 71 to 91, and as a group their losses exceed $84,300.

James Bottorf, 88, of Punta Gorda, Fla., was among them. He said in an interview that Hughes swindled him out of about $25,000 in gold bullion coins that he had purchased in the 1980s from another Twin Cities coin dealer.

"He took me," Bottorf said. He said Hughes called him last July and knew he had purchased the bullion when he lived in La Crosse, Wis., where he'd worked as an engineer for Trane Co. Hughes urged him to swap his bullion for collectable coins, saying the bullion might be subject to confiscation by the government in hard times, Bottorf said. That's a ploy often used by unscrupulous coin dealers to frighten people into buying collectible coins, which have a higher markup than bullion, according to a consumer alert issued last year by the Federal Trade Commission.

The precious metals industry is unregulated, so nothing bars a convicted felon from trading in gold, silver, platinum and the like. Hughes founded Reputable Rare Coins in 2009 with Steve Jorgensen of Minnetonka and Brian Nako of Lakeville. Jorgensen said he had a "gut feeling" things weren't right and quit after a couple of months. Nako could not be reached for comment.

Patrick Robinson, general manager at Guardian Gold & Silver Exchange, said he left Reputable Rare Coins last April after a few weeks on the job. "The police showed up like on my second Friday," Robinson said. "The owner, Tory Hughes, was being exceptionally shady about a deal that I was working on. I came out of American Express as a financial adviser. I said, 'This is insane. This is people's money.'"