Subscribeto our newsletters
Posted on Mar 29, 2016 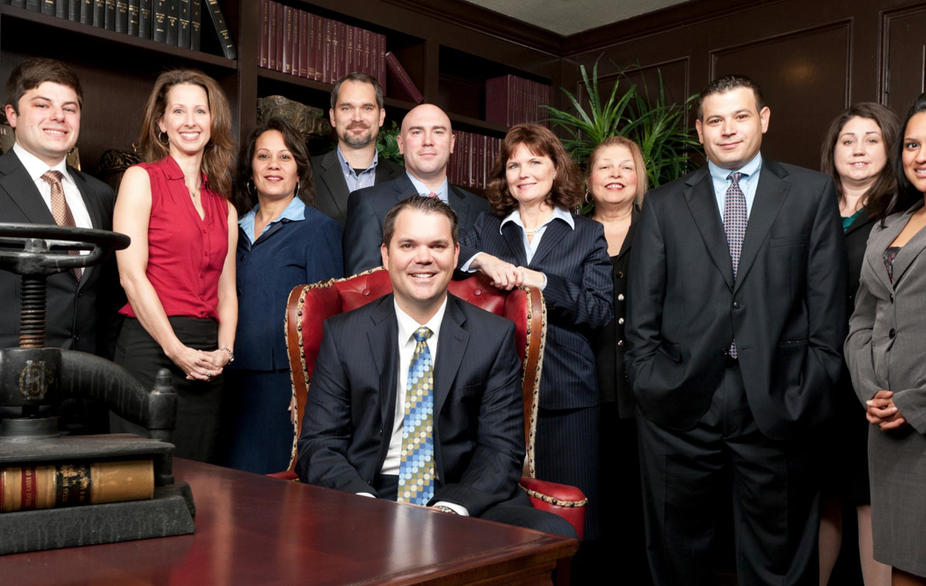 Attorneys at The Voss Law Firm, P.C., a national policyholder attorney group of aggressive trial attorneys located in The Woodlands, Texas, continue to be trail blazers in the world of first party insurance trial practice.  It really started to ramp up in May of 2015, when attorneys Scott G. Hunziker and Zach Moseley secured a jury verdict on behalf of a policyholder against his insurance carrier State Farm. The case was tried to a jury in a Federal Court located in Houston, Texas.  State Farm refused to honor the insurance policy with their client and the jury agreed.  This jury verdict that rang volumes throughout the insurance world came on the heels of numerous unsuccessful attempts by Voss competitors within the arena to win a jury verdict on behalf of a policyholder - we all know how much money insurance companies pay their lawyers to vigorously defend them in court.  The victory was consistent with Texas law and was a great result for a great client.
Now, The Voss Law Firm, P.C. wins again, as policyholder pioneers in Hidalgo County District Court, located near McAllen, Texas.  The matter of Ismeal Garcia v. USAA, was pending in state court in Edinburg, Texas, where it was tried to a jury during the week of February 22, 2016, by Voss attorneys Scott G. Hunziker and Brittene Wilson.  The plaintiff, a local police officer, and former marine serving in Iraq, had suffered severe damage to the roof and exterior of his home, after a large hail storm that ravaged the entire area in the spring of 2012.  After giving timely notice to USAA, his insurance company, the claim was wrongfully denied as allegedly being due to factors other than the covered hail event.  Forced to bring his matter to a lawyer, and to demand a jury trial, Officer Garcia chose The Voss Law Firm, P.C. as his advocates after researching attorneys in the field.  He came to the conclusion that he wanted Texas lawyers fighting his Texas case.  Other out of state lawyers, like those from Florida who poach cases from Texas, were not up to speed on Texas law and procedure, so the client decided to pull the trigger and proceed with the experienced attorneys at Voss Law Firm.
In the suit, Officer Garcia claimed that he should have been paid all such damages and attorneys fees he was owed pursuant to his insurance policy with USAA, and the jury agreed.  Officer Garcia prevailed.  On the afternoon of Friday, February 26, 2016, a Hidalgo County jury returned a verdict in favor of the policyholder, and a fellow member of their community.  Officer Garcia was awarded full damages for his roof replacement, and related exterior losses, as well as all of his attorney’s fees.  Scott Hunziker said, “our attorneys will also be seeking pre-judgment interest on the entire award, based upon the duration of time between the claim being filed, and the verdict being rendered."  The Voss Law Firm, P.C. congratulates Officer Garcia for his courage and fortitude in trusting the trial process, and for his confidence in our law firm.
If you would like to read more about this story, as well as other success stories related to The Voss Law Firm, P.C., please take a moment to visit www.DeniedClaim.com where you will see hundreds of testimonials, and other related materials, outlining the successes of our clients in their fight against the insurance companies’ systematic wrongdoing.  As always, all consultations are free and confidential.