Subscribeto our newsletters
Posted on Feb 02, 2016

In this weekly insurance claim update, we look at fraud and policy coverage.  These may be at opposite ends of the spectrum; but they still correlate with one another.  Over-claiming is detrimental to the industry just as under-claiming is.  Both processes take up resources, engaging the system when legitimate claims go unresolved or get pushed further from settlement. 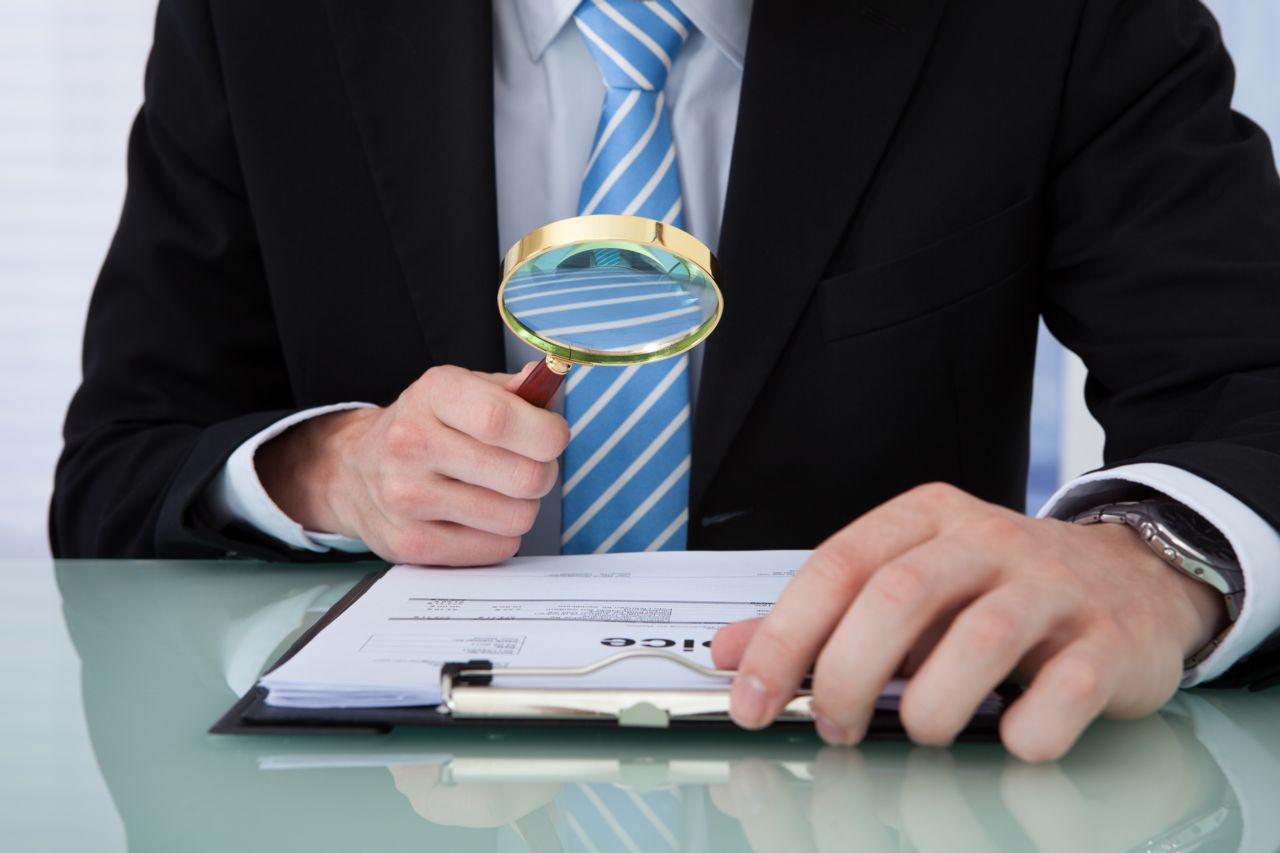 Five Doctors have been indicted in California for insurance fraud.  The individuals included surgeons, chiropractors, and an insurance agent.  The persons involved are accused of referring patients for surgeries and then submitting almost $600 million in falsified bills.  The doctors received kickbacks to refer these patients to their own facility-resulting in a payout of almost $230 million by insurance companies.

The National Insurance Crime Bureau's Insurance Fraud Summit was recently held.  Insurance fraud takes many forms (e.g. car wrecks, arson, etc.).  At the Summit, discussions were held that concerned the need for action—that funding must be appropriated if fraud cases are to decline.  The problem in these cases is that some states spend only hundreds of thousands of dollars to fight fraud—and then turn around and spend millions to fight and investigate these claims.  According to the Summit, $80 billion in fraud is forced upon consumers—increasing liability on both ends.

In Louisiana, an insurance company has opted against settlement of a claim filed by a credit union.  The Atlantic Casualty Insurance Company filed a complaint against the ASI Federal Credit Union after the Union used a security company to transfer money and the money was stolen by the company's employees.  ASI made a claim; but the insurance company stated the policy held by ASI was not intended to cover theft.  Atlantic Casualty seeks to not be held responsible - that no indemnity exists.  Case is still pending final decision.

Backed by one of the most veracious and experienced attorneys in the business, The Voss Law Firm has a committed team which is dedicated to helping every client get the funds they need and deserve once they have been denied by their insurance company. If you have a claim that has been denied, or would like to learn more about claims litigation: contact a Voss Law Firm representative at 1-888-614-7730 or fill out a contact form.