Subscribeto our newsletters
Posted on Mar 15, 2016

In this weekly insurance claim update, we look at some of the quirky and strange damage insurance claims that have been filed (and paid).  If your claim has been denied by your insurance company, consider trying again.  Because if this sort of damage can occur and be deemed legitimate, it is very likely that your case deserves another look.

All of the following cases were paid out by various insurance companies and had minor to major damage caused by weather-related events.

A man in Florida, filed a claim for a lightning strike to his ceiling and roof.  An immense storm had caused a strike to his house.  But the damage reported was uncanny: on the roof and ceiling were merely two oddly-shaped holes, approximately six-inches across.  These holes had burned completely through the roof.  No other damage could be seen anywhere else.The insurance company settled for simple lightning damage. 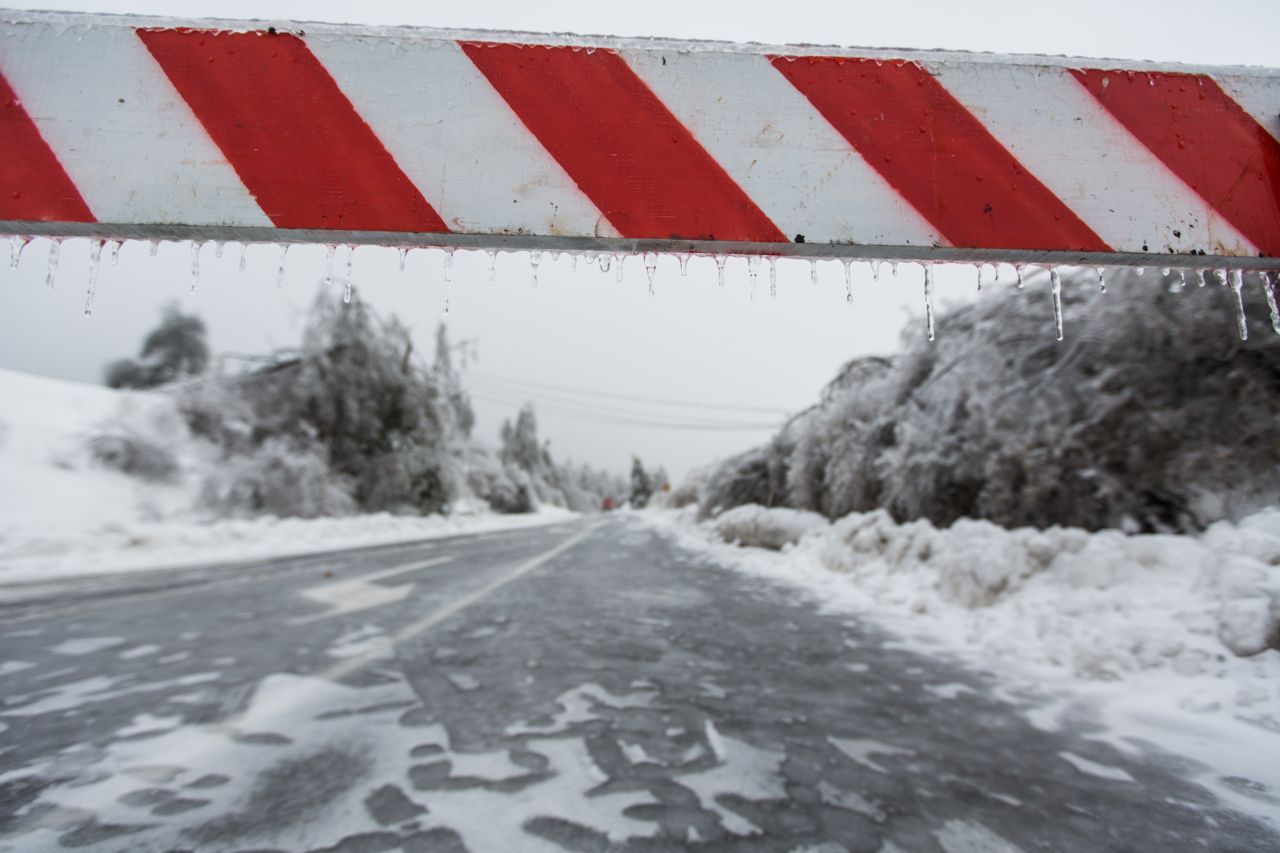 Are you sure they are called "ice quakes?"

Last winter, residents of Minnesota and Wisconsin found themselves faced with cryoseisms. These rare yet possible ice quakes can occur when temperatures dip below freezing.  The possible fallout from these quakes includes cracked drive-ways.

Water that is underground freezes in the low temperatures and then quickly expands.  The ground actually shakes and makes popping noises.  A recent damage claim involved an over 100-foot-long crack to appear in a driveway in Waupun, Wisconsin.  This seems like legitimate damage.

But such cracks are usually not covered under the typical home insurance policy.  It is possible for it to be covered under a flood policy though. This is because the water is considered runoff from frozen snow.

Another case for the damage claim files are those caused by ice surges. It is when the ice creeps across the Great Lakes in Minnesota, Michigan, and Canada.  Those who have witnessed it, say it is a terrifying sound: like thousands of people walking across broken glass.

Ice surges occur in the spring and are also called "ice shove" or "ice needling."  Imagine sheets of ice being pushed by the wind across a lake, steadily moving in towards the shore.  When the sheets reach the shore, they don't stop, they keep going until they hit a house.  They can easily break windows, doors, and more.

Again, just like ice quakes, ice surges fall under flood insurance.  So, they may not be automatically covered by your policy.

If you have a strange damage claim that you need to file, have been denied your claim, or are unsure whether you have a legitimate claim, contact us.  We specialize in getting clients the money they need after their insurance company denies their claims (Commercial, Industrial and Residential).