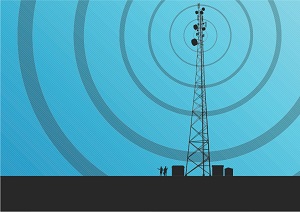 When reporting a fire on your property, the phone you’re using to make the call is likely the last thing on your mind. Maybe it should be one of the first.

Cell phone tower data is often used by police officers and investigators to track down criminals—and recently this data has been used as a way for insurance agents to deny fire claims and make criminal allegations against policyholders. Attorney Bill Voss explains how this information can be used against you, and how to dispute any denial based on cellphone records.

How Cellphone Data May Be Used to Deny Fire Claims

It’s no secret that insurers look for any possible reason to reduce or deny claims. The recent use of cellphone data in investigations has offered a new way for insurance agents to claim that a policyholder has contributed to or outright caused the damages.

Insurers may use cell phone information to:

The important thing to remember is that cell tower data is not infallible, and there are many factors affecting which tower is used to make a call. If your insurer is denying fair payment for fire damage, we can help. Simply fill out the form on this page today to contact the Voss Law Firm or order a free copy of our book, Commercial Property Owners Must Read This BEFORE Filing an Insurance Claim.