Crop Yields Suffer Due to Hail Damage in Some Texas Regions

According to the Texas Crop Report, published on October 14th by The News Tribune, the storms that hit Texas this year could 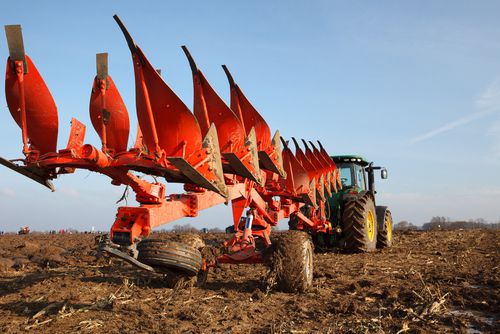 end up reducing autumn crop yields in some areas of the state. The report showed that many sunflower fields in the Panhandle had hail damage, which is expected to reduce overall yields this year. Corn fields also suffered from hail and wind damage, and yields were predicted to be below average for affected fields. Cornfields that weren’t hit by the hailstorms were averaging 250 or more bushels per acre. Although grain sorghum farmers in Deaf Smith County were predicting above-average yields, grain and sorghum yields in the North were reported to be low to very low.

While crop yield predictions weren’t yet published for winter crops and late harvests, here are some of the other findings from around the state in the October 14 Texas Crop Report:

In years like 2015, which has been a roller coaster of severe weather conditions, Texas farmers and ranchers rely on their agricultural insurance to make up for their losses. Unfortunately, they aren’t always able to get a fair resolution for their claims, even for seemingly obvious losses. When agricultural insurance claims for hail damage and other losses are denied or underpaid, it’s important for policyholders to investigate the issue and be proactive in asserting their rights. Whether you own a small family farm or a large agricultural business, you deserve the coverage you have paid for.

If you have questions about a denied farm claim, or if you need immediate assistance with a difficult claim, don’t hesitate to reach out to our skilled policyholder attorneys today at 1-888-614-7730 for a free case review.