Texas is no stranger to hurricanes. In fact, the state has been hit by more than its fair share of these storms. But none have been as destructive as Harvey. The Greater Houston Area was one of the hardest hit areas from the storm. The hurricane caused billions of dollars in damage and left many Texans homeless. The Voss Law Firm helped many Texans throughout this trying time to help get them back on their feet, and get their insurane claims resolved. The storm was so severe that it’s being called a 500-year event by weather experts.

However, this phrasing is meant to convey that a storm of this magnitude is something that happens once every 500 years. Instead, it’s meant to communicate how likely a Harvey-sized storm is to happen each year. In other words, homeowners in Houston should be prepared for the possibility of another major flooding event in the near future. Homeowners need to take steps to protect their property, such as flood proofing their homes and buying flood insurance. Those who experienced flooding during Harvey should also be aware that they may need to evacuate again in the future. While it’s impossible to predict when another major storm will hit, being prepared can help minimize the damage and make the rebuilding process easier. 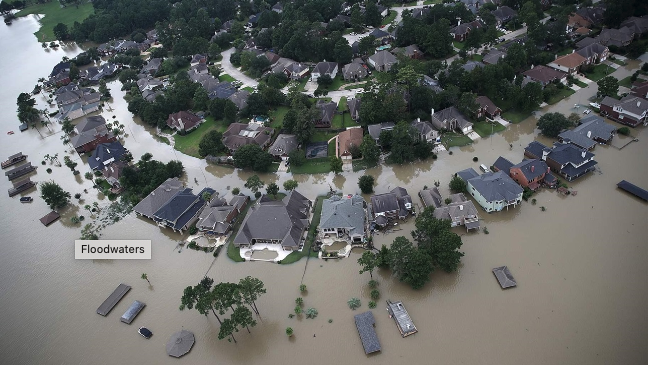 According to the Harris County Flood Control District, a total of 1 trillion gallons of water fell across Harris County during Hurricane Harvey. This is enough to fill NRG Stadium more than 14 hundred times, or to run Niagara Falls for 15 days. When the rain totals were averaged out, the county saw nearly 70 percent of its entire annual rainfall within only a 4 day period. More than 60 thousand Harris County residents were rescued using government resources, and tens of thousands of others were rescued by volunteers. In addition, more than 154,000 homes flooded in the county, nearly 70 percent of those located outside the 100-year floodplain. Over half of those homes didn't have flood insurance. The district says previous flood control projects – including buyouts – potentially spared around 24,000 homes from Harvey's floodwaters.

Some experts warn that overdevelopment is making 500-year flooding events more likely in places with booming populations such as Houston. Samuel Brody, director of the Center for Beaches and Shores at Texas A&M, was asked by TexasMonthly about what Houston can do to prevent flooding caused by excessive development."That might be the most important question. Houston is growing so fast.” Brody said. “The metro area has added well over 100,000 people per year [as of 2018] the past couple years. And we are at real peril if we don’t answer that question. Part of it will require retrofitting things that have already been built, and part of it will require recovering some of the land. And we have to think very carefully about where we’re going in the future, and how to go there in a more flood-resistant way." 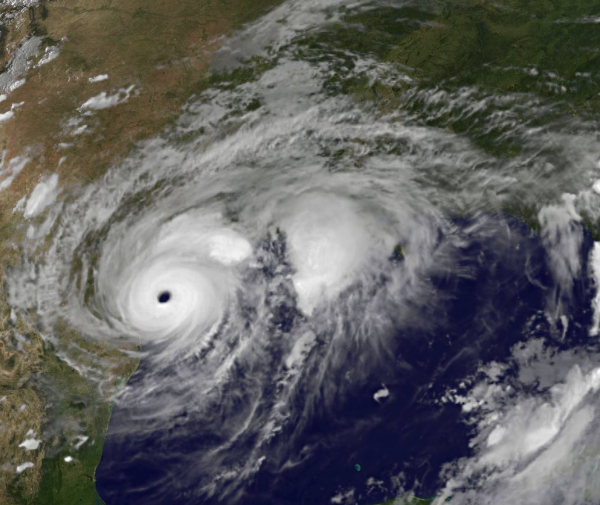 Hurricane Harvey was a devastating storm that left many people without power, food, or shelter. If you have suffered damage or loss after a flood in your Texas home and are being treated unfairly by the insurance company, contact an experienced insurance claim attorney to protect your legal rights and help maximize your claim. To learn more, contact The Voss Law Firm, P.C. for a free consultation by using our contact form or by calling our office at 888-614-7730. The Voss Law Firm, P.C. has been protecting policyholder’s rights for the past sixteen years, recovering billions of dollars in settlements for our clients. We do not charge a fee unless we win your case.