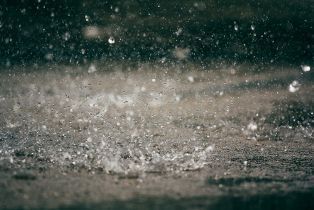 After making landfall in Texas, Tropical Storm Bill went on to drop heavy rains across the Central U.S. and toward the East Coast. At least eleven states were hit by severe weather related to Bill, including:

Severe storms and high winds were also reported all the way to the Northeast as Bill wound down to a post-tropical storm and moved back out to sea on June 21.

Now that Bill has moved off the northeast coast, many home and business owners are starting the laborious process of estimating the destruction and filing claims with the their insurance companies. If you are having trouble resolving a claim related to Tropical Storm or Tropical Depression Bill, you can get immediate help and a free case review by contacting the experienced legal team with the Voss Law Firm today at 888-614-7730.