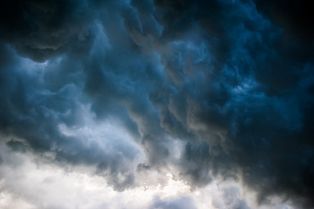 many residents and business owners started the July Fourth holiday weekend looking at the devastation to their properties. Here are some of the damages reported across the state:

Missouri Already Battered by Storms Earlier in the Season

Unfortunately, these storms were only the most recent to batter Missouri and other parts of the Midwest this year. Home and business owners in the state have already been taking steps to recover from flooding in June, which was already exacerbated once by the remnants of Tropical Storm Bill. Due to the seemingly non-stop severe storms and heavy rains that have affected the region, many people have now been displaced from their homes, and many businesses have had to close their doors. But it’s not over yet—even more severe weather is expected in the Midwest as the summer of 2015 wears on.

Has Your Insurance Claim for Storm Damage Been Unfairly Denied, Delayed, or Underpaid? You Can Get Experienced Help Today

It isn’t as easy as it should be to file an insurance claim after a major loss event, especially if you don’t understand how to protect yourself and your property. Don’t wait any longer to find out more about your rights as a policyholder after fires, floods, and other disasters. Request your free copy of our book, Top 10 Mistakes You Cannot Afford to make When Filing Your Insurance Claim, or call our law firm directly at 1-888-614-7730 for help with your questions.