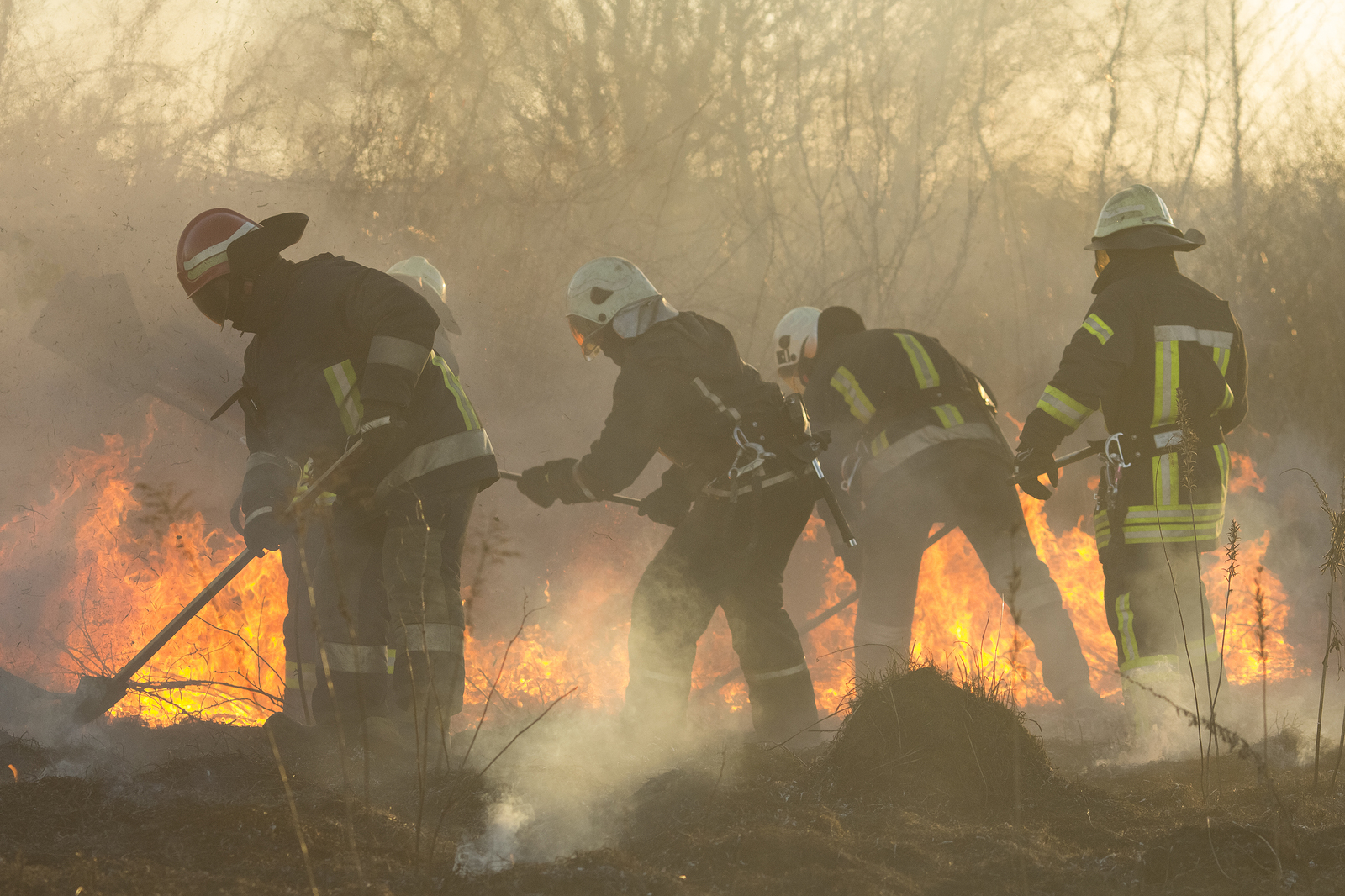 . According to the Department of Commerce and Insurance, this is about 87.8 percent of the sustained losses, including 2,866 claims that were closed with a payment and only 406 without payment. These are the September set of reporting numbers and the last scheduled reporting date is set for Nov. 3, 2017. The fires resulted in the deaths of 14 people and burned over 17,136 acres, and damaged 2,460 structures across Sevier County and Gatlinburg.

The Gatlinburg wildfires began on November 23, 2016 at the top of Chimney Tops Trail in the Great Smoky Mountains National Park. In just five days the fire tore through Gatlinburg killing 14 people, and on the 28th firefighters were battling flames more than 10 stories high. Due to its remote location the fire was initially left to burn because it was presumed that it could be contained without too much effort. Unfortunately, drought conditions, suburbanization, unexpected weather conditions, and other factors all compounded the situation into a mega fire that most officials there had never experienced before. Communication equipment failures and lack of preparation are still a problem, which makes another such fire highly probable, unless the approach to fire management is drastically changed.

How the fire was started is not clear, although Sevier County authorities did charge two Anderson County teenagers with starting the fire on Chimney Tops Trail by playing with matches. The charges were dropped in June, and no federal charges have been filed by the prosecutor or the U.S. District Court. Investigators also found no evidence to suggest that anyone from the park services department were negligent in any way.

Now, nearly 10 months later, personal stories of families serve as a reminder that the recovery process from any natural disaster is a long one, and needs to keep up a positive momentum for full healing to occur. Last month, Hurricane Harvey and Hurricane Irma took more than 60 lives. Two earthquakes devastated Mexico. These disasters combined with the fires add up to thousands of families forced to start over, and a heavy burden on federal aid and insurance carriers. Rebuilding in the wake of a natural disaster takes time and money, and even with this aid there is still discouraging consequences. Susan Stocks and her family used to own the Tudor Inn, an historic bed and breakfast in Gatlinburg. Now all they have is a bare piece of land that is up for sale. With time and distance Susan and her family will be able to move on, but the trauma has left them all with a deep sense of empathy for all victims of natural disasters.

If you are struggling to collect fair payment from an insurer, the Voss Law Firm can help. The Voss Law Firm contests on behalf of policyholders who have been denied fair coverage for their losses. For more information contact us today.