Habitat for Humanity is suing Nationwide Insurance for a claim they denied for a home fire in May of last year. 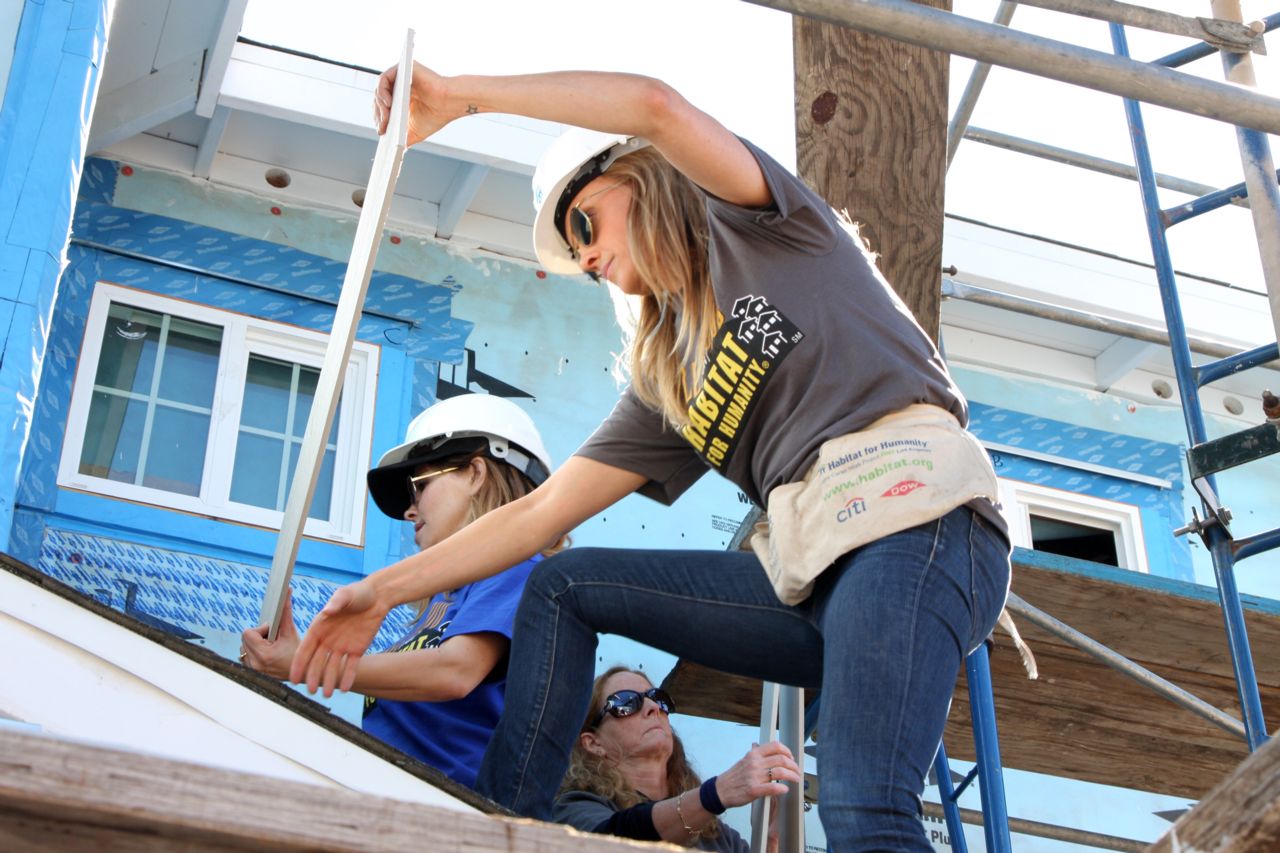 Insurance denials not only impact individual homeowners. A recent insurance incident in Pennsylvania impacted the Habitat for Humanity organization. Habitat for Humanity in Scranton, PA has filed a suit with the Nationwide Insurance Company. They allege their fire damage claim for a home should not have been refused.

Habitat for Humanity refiled their claim later on. Nationwide then alleged that they were not informed of the fire until September 9.

The lawsuit filed by Habitat for Humanity alleges that the individual living in the house (Sarah Lancaster) was never informed of the need to renew the insurance policy. They also allege that the 10-day notice for policy cancellation (as is required by law) was never sent.

Habitat for Humanity is suing Nationwide Insurance for breach of contract. The suit was originally filed in January of this year. Due to lack of settlement, Nationwide took the case to federal court. The case is currently being reviewed.

If your claim has been denied, contact us today. We specialize in getting clients the money they need after their insurance company denies their claims (Commercial, Industrial and Residential).